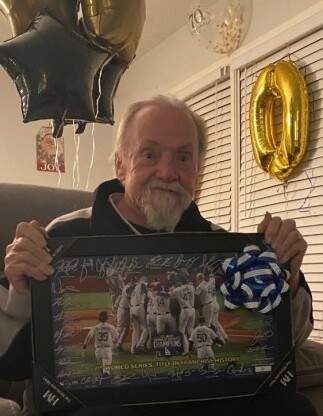 James was born on December 8, 1950, in Evergreen Park, Illinois to Jesse James Jansen and Virginia Ruth Arche. James graduated from Paramount High School. Later he went on to work for Worldpac Auto Parts for 16 years. He had previously worked for Repro Auto parts where he would be awarded Employee of the Year. James was also a Veteran, serving in the Marine Corp.

James and Cheryl (Wife) loved going to different thrift stores to see what they could find.

No services will be held at this time. Memorials/Donations can be made to: Cheryl Jansen to help with final expenses and medical bills.

To order memorial trees or send flowers to the family in memory of James Jansen, please visit our flower store.