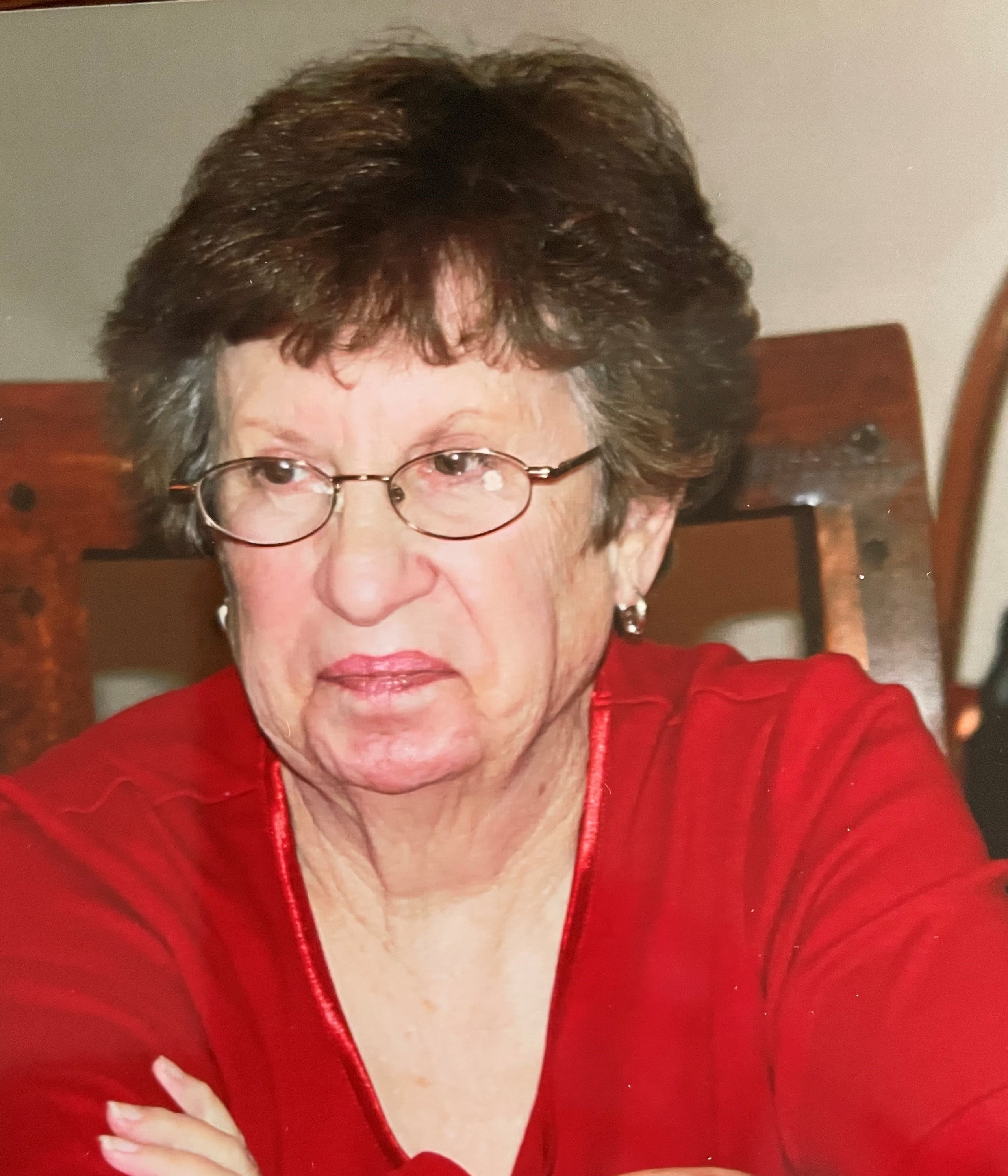 Janie Bess Cheney went home on March 31 with family by her side. Janie was born January 28, 1936 in Clovis, New Mexico to Harry and Laura Achen. Janie graduated from Clovis High School in 1955. She went to work for Bell Telephone Company in the business office. She married Richard Cheney on December 28th, 1956. She worked for Bell in Las Cruces and then became employed by the Physical Science Laboratory at New Mexico State University where Richard was a student. In 1961 the family moved back to Clovis where Janie became a full time Mom.

The family moved to Lubbock, Texas in 1969 and spent about 5 years in Lubbock, Texas. While there, Janie became a real estate agent. In 1976 the family moved to Farmington, New Mexico and Janie became a licensed agent in New Mexico and worked for French Realty and SoWesco. She became a Broker and opened Cheney Real Estate. She loved helping people find a home and was active in the San Juan County Board of Realtors. She served as a Board director, secretary-treasurer and Board President.

Janie was an active member of the community. She served on the San County Planning Commission, was a member of the Four Winds De-tox board and expressed her love of children as a member of the local Citizens Review Board which had oversight of foster care in San Juan County.

Janie was preceded in death by her father Harry, her mother Laura and her brother Lynn. She is survived by her husband Richard of 64 years, sons Philip, Paul and Patrick, five grand children and 4 great- grand- children, sister Rachelle of Lubbock, Texas and sister Harriet of Weatherford, Texas as well as numerous nieces, nephews and cousins.

The family would like to thank the Gingerich Home for the Elderly for their tender care of Janie and the family and also thank Basin Hospice.

A memorial service will be held at First Baptist Church of Bloomfield on Tuesday, April 6th, at 11:00AM. Grave side service will be at Ft. Sumner cemetery on Thursday April 8th at 11:00 AM.

In lieu of flowers please send donations to the Baptist Childrens Home at P.O. Box 629, Portales, New Mexico 88130 or on line at nmbch.com.

To order memorial trees or send flowers to the family in memory of Janie Cheney, please visit our flower store.
Send a Sympathy Card