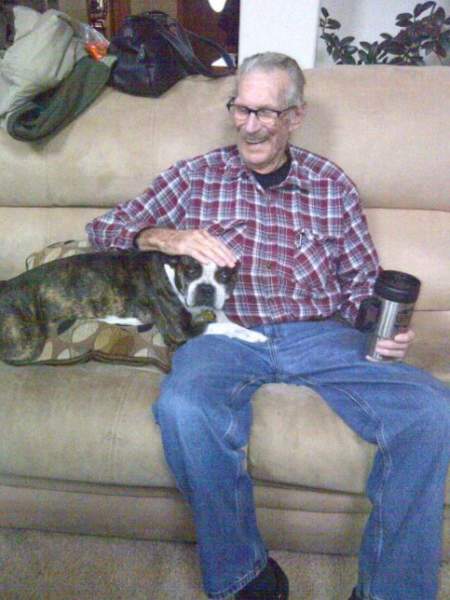 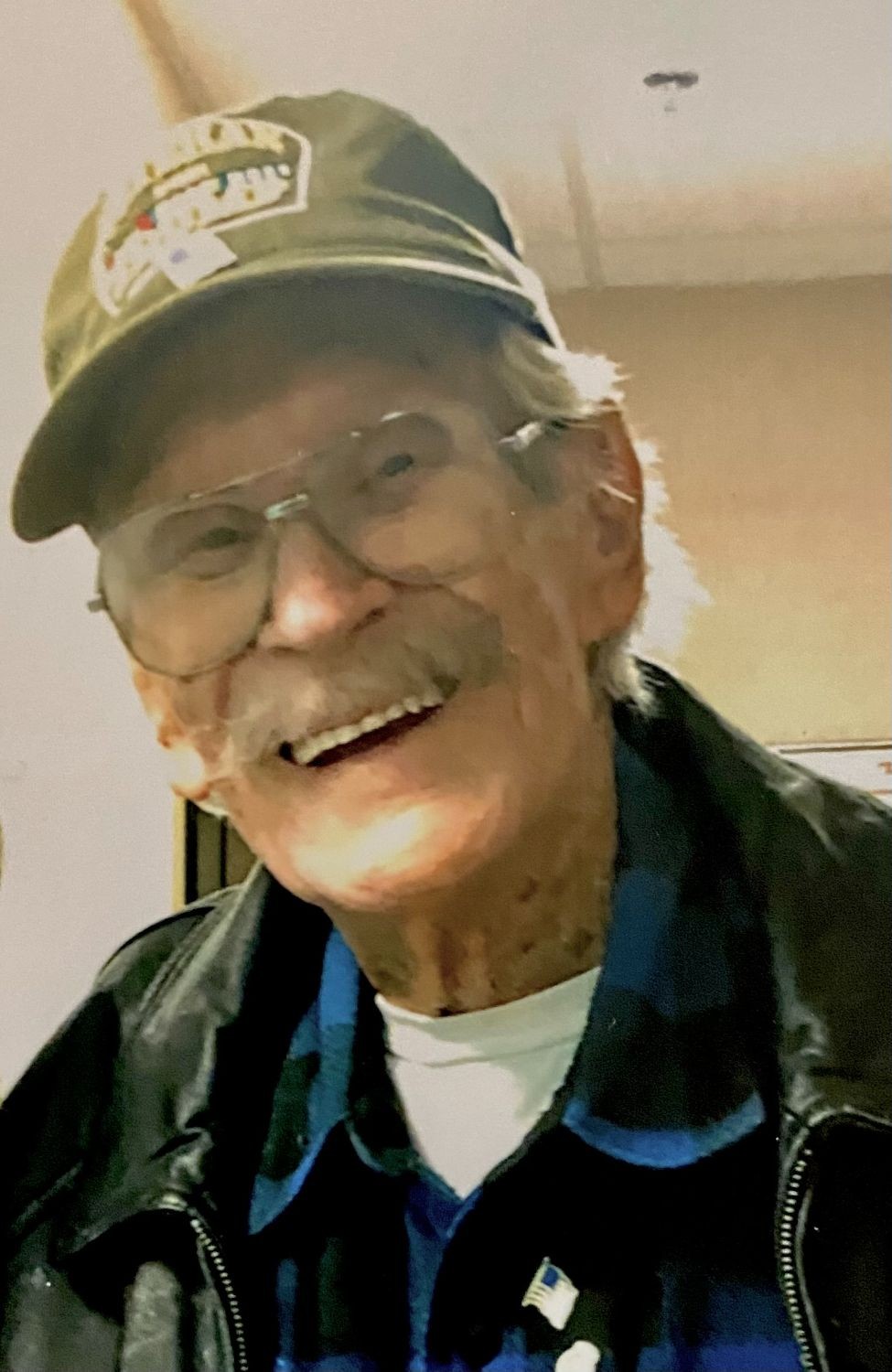 He is preceeded in death by his son Robert James Beach and grandson Chance Matthew Beach.

Jesse was a professional mechanic and owned Beach Marine in Cortez, Colorado until he retired. He enjoyed the Four Corners, especially Colorado where he loved nature, to hunt, hike & fish. He served in the Navy in World War II and is a proud member of the NRA, holding a Benefactor Membership for many decades. Jesse had a special place in his heart for K~9's. He loved his grandchildren, great grandchildren, great great grandchildren and was happy to have several of them named after him. He was loved by many and will be deeply missed by all.

A military service will take place May 2022, further information will be provided by the family.

To order memorial trees or send flowers to the family in memory of Jesse Robert Beach, please visit our flower store.