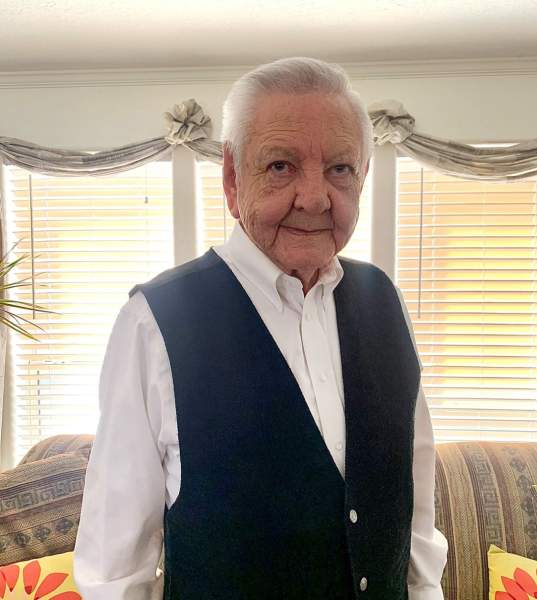 Jesse Howard Widdowes passed away peacefully on Aug 1st 2022 at the age of 81 in his hometown of Farmington, NM. He was born to Fidela Valdez and Shorty Widdowes. Jesse is proceeded in death by his mother, father and brother Teddy Widdowes. Jesse is survived by his beautiful wife Annie. He was a proud father to two children: Jesse Jay Widdowes, and Jennifer Jan Martinez. Five grandchildren: Agnes, Macho, Jessica, Sara, & Brandon and seven great grandchildren. He is also survived by his sister, Betty Dominguez, Leonard Martinez, Fred Martinez, Christine Hoskie, & Teresa Yazzie. Jesse attended Sacred Heart Parochial Schools in Farmington. Jesse served in the US army infantry from 1958-1962. Also serving in the National Guard for 4 years. He met the love of his life Annie Medina and wed on August 25th 1962. Upon his return to Farmington, Jesse worked at Giant for 11 years. He started his career at the Joe G. Maloof Distributors in 1961. Jesse and Annie relocated to Albuquerque, NM with their family. Jesse held the position of accountant and office manager for 42 years at the Maloof company and retired on July 3rd, 2003. Jesse enjoyed bowling, fishing and spending time telling jokes with his family. He was an avid Dallas Cowboy fan. Jesse was a special, kind hearted, soft spoken man of few words. We are going to feel the loss of a husband, father, grandfather, uncle, cousin, friend, neighbor, and co-worker. His battle with serious medical issues in recent years showed his courage in facing life challenges with a smile. Despite the pain, Jesse came out a hero and stayed strong until the end. What we will miss about Jesse is what a special person he was. A special thank you to all family, friends and neighbors for all the loving support that was shown to the family. Services for Jesse will be held at Sacred Heart Church, 410 N. Allen Avenue Farmington, NM August 12th, at 10:00 am.

To order memorial trees or send flowers to the family in memory of Jesse Howard Widdowes, please visit our flower store.