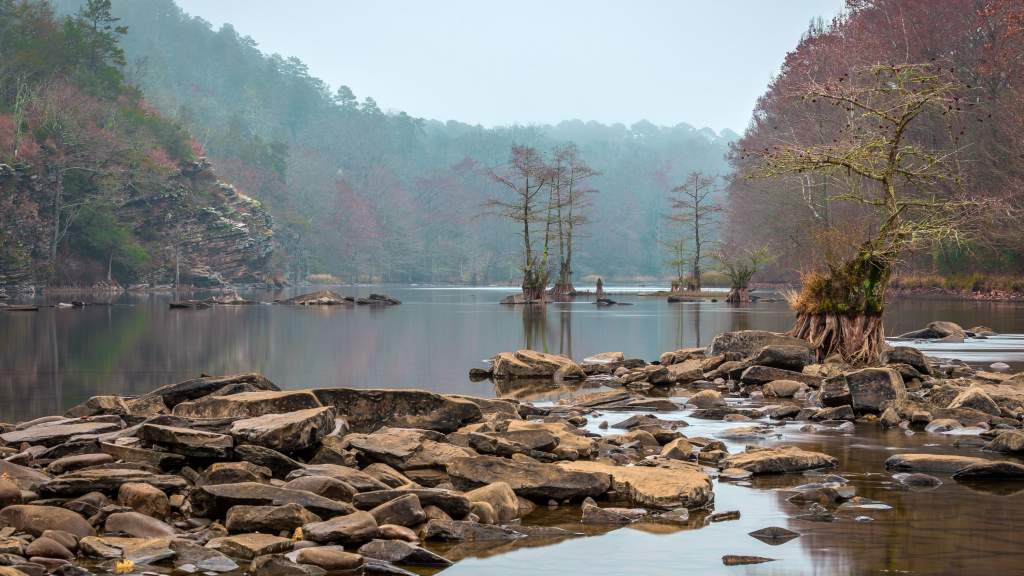 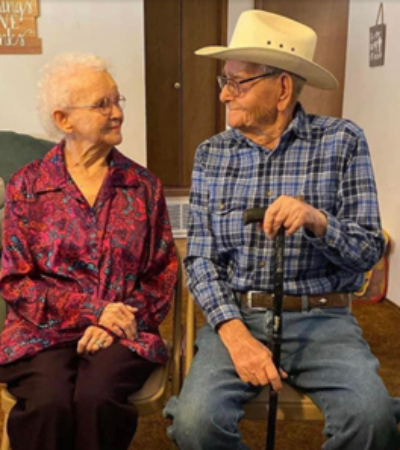 Aztec - Our loving husband, father, and grandfather went to be with our Lord on Sunday, July 17, 2022. Jim Waybourn, 93, was born on August 3rd, 1928, in Caverna, Missouri, to William David and Maud Esther Waybourn. He was the sixth of nine children in the family.

Jim grew up in Oklahoma and loved riding horses and playing guitar. He came to Farmington, New Mexico, in September of 1950 as a transfer employee with El Paso Natural Gas Co. at the yard near the Conoco Refinery (between what is now San Juan Blvd and East Broadway). Jim met his future wife at the Village Inn drive-in on West Main, now known as La Casita. She was with a friend that knew his friend and when the day was done, he conveniently left his cigarette lighter in her back seat so he would later have to retrieve it. In 1952 Jim married Marilu Marshall on June 13 and together they raised their three children in Farmington, New Mexico. The two were married just two weeks short of 70 years when Marilu passed away.

He is survived by daughter Connie (Steve) Pruitt, and sons Don (Ann) Waybourn, and Mike Waybourn. He is also survived by many grandchildren and great grandchildren, and nieces and nephews who loved him dearly. Jim was preceded in death by his parents, his wife Marilu, and grandson Tyrell Waybourn.

Jim Waybourn is in the care of Farmington Funeral Home.

To order memorial trees or send flowers to the family in memory of Jimmy Lee Waybourn, please visit our flower store.