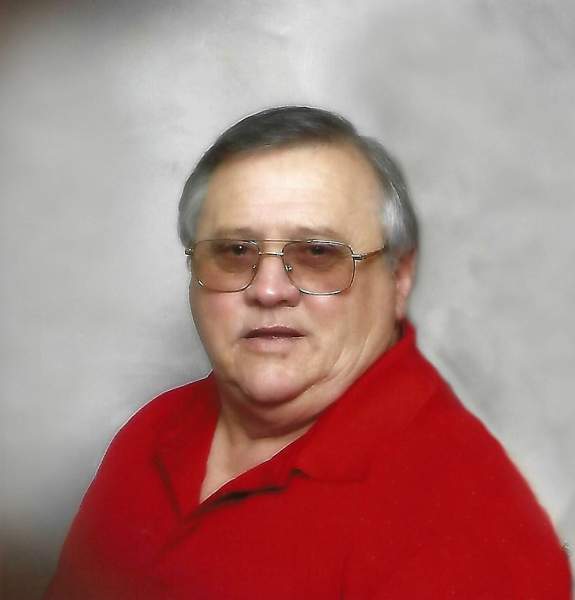 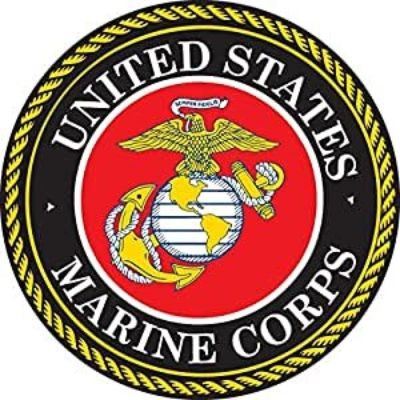 John Eck 74, went to be the Lord on February 5th 2022 in Farmington, N.M. John was born on September 14th, 1947 in St Louis Missouri to Joseph Eck and Madonna Behrens. In 1964 He enlisted in the service where he served two tours in Vietnam, while in the Marines and in the Army. He was highly ranked as an E-8 and continued after active duty as a contracted Military Trainer. He married his wife of almost 42 years, Gloria Eck on December 10th, 1980. John had a huge heart and was loved by many. He had a keen wit for story telling and writing poems. John was re-united with his wife only four months after her passing. He is also proceeded in death by his parents, his brothers Joey and Bobby Eck, and his sister Marion Gustofison. He is survived by his daughters Evette Medina, Kathy (David) Florez, Dana (Ronnie) Presley, Dina Johnson, Sisters Dorothy (Wayne) Jacobi, Susie (Ken) Fenke and Helen Eck-Vickers, 10 grandchildren and 21 great grandchildren. John proudly served his country. We will miss him dearly. Funeral services will be held on Thursday, March 3rd at 10:00 am at Journey Church, 1901 E. Murray Drive Farmington, NM 87401. Interment at Gallup State Veterans Cemetery, I-40, Gallup NM 87301 at 2:00 pm.

To order memorial trees or send flowers to the family in memory of John Lee Eck, please visit our flower store.