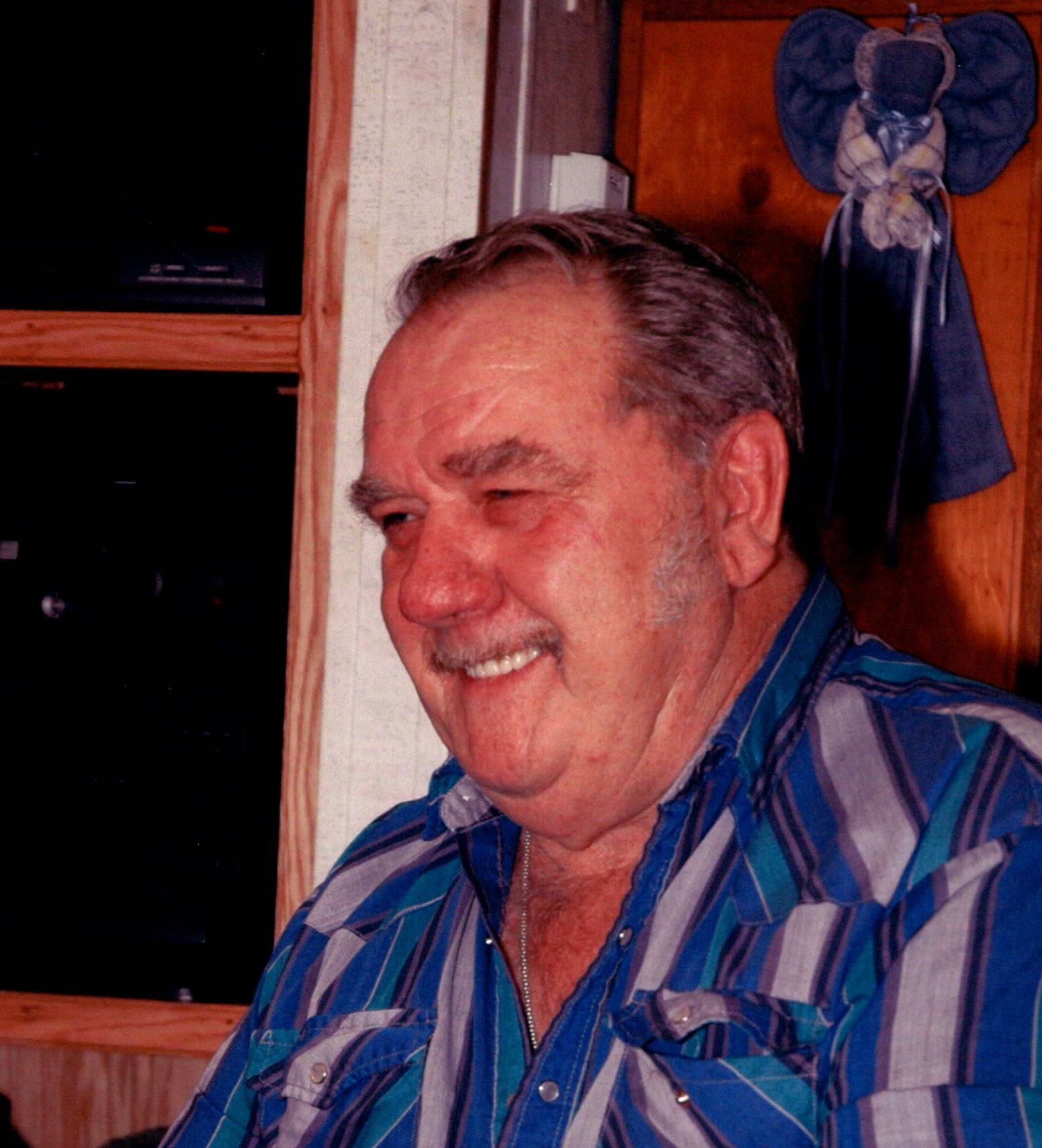 John moved to Albuquerque, NM in 1947 with his parents, John and Stella Hobaugh. He attended Valley High School in Albuquerque where he met Daphne at a football game in 1959. He joined the Air Force in 1947 and married Daphne in 1959.

After his four years of service as an airplane engine mechanic at Fairfield Air Force Base in California, they took their daughter Peggy and moved back to Albuquerque. There they had two children, John William(Billy) and Alan. They moved to Farmington, NM in 1973.

John retired from the Farmington School Bus Yard as a mechanic after many years of truck driving and working as a diesel truck mechanic.

He is preceded in death by both of his parent, both of his sisters, Nellie and Jane and his grandson, Matthew.

A memorial service will be held at Farmington Funeral Home on Friday, August 30th at 12:00pm. Graveside services will follow at Memory Gardens Cemetery.

To order memorial trees or send flowers to the family in memory of John Hobaugh, please visit our flower store.
Send a Sympathy Card