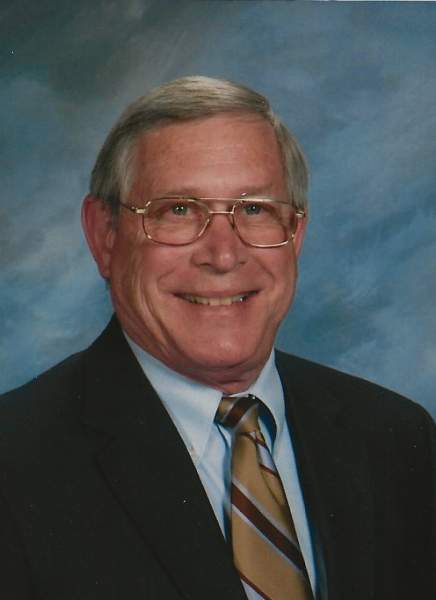 Joseph Marvin Morris, Jr., known as Joe, was born in Muskogee, OK to Joseph Morris and Helen (Hawk) Morris on March 2, 1944, and resided in Tulsa, OK.

After graduation from the University of Tulsa in 1966, Joe married the (late) Jean McClure in 1966, and had two daughters: Michelle and Laura. He joined the USMCR in 1968. After his service, he entered Saint Paul School of Theology and served United Methodist Churches in Missouri.

He later moved to Albuquerque to help his aging parents. Then, following an invitation from his sister in Santa Fe, he met and married Sandra Meyer in 1987. Joe worked for several years at McCurdy School in Espanola and served churches in Santa Fe and El Rito. They moved to Farmington in 2006 to serve New Covenant United Methodist Church, retiring in 2014. Joining Bethany Christian Church, Joe was active in men's groups and the church choir.

He was preceded in death by his parents, and survived by his wife Sandra, daughters Michelle Morris of Claymont, DE and Laura Morris of Littleton, CO. He has one beloved grandchild, Zaya. He is also survived by his sisters Jane (late Noble) Wiltshire of New Orleans, LA and Mary (John) Hackler of Santa Fe.

Joe loved all kinds of music and loved road trips around the state. He was also quite a gourmand and appreciated chili in almost everything. He especially loved the Wines of the San Juan's grounds.

A HUGE "Thank You" is due to the wonderful, attentive staffs of P.A.L.S., BeeHive Homes, and Basin Hospice, all of whom took such good care of Joe during his decline in health.

Cremation has taken place, and a Celebration of Life is planned for a later date.

To order memorial trees or send flowers to the family in memory of Joseph Morris, please visit our flower store.