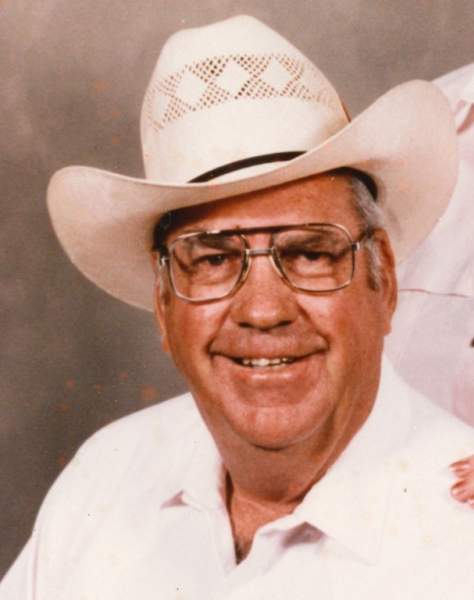 Born September 8th, 1928 in Waterflow, New Mexico, Joseph “Herman” Wethington was one of 14 children born to Melvina and Joseph Bernard Wethington. He died on September 3rd, 2020.

After serving in the army, he returned to Waterflow, and in 1950 met and married the love of his life, LaJunta “Sandy” Wethington.

Herman retired from AT&T after 30 years of service and found his true passion: becoming a farmer. Everyone looked forward to Herman knocking on their door, sharing the fresh fruits and vegetables harvested from his land.

Herman is preceded in death by his wife, Sandy, and his first-born daughter, Pam. His is also preceded by his brothers — Frances (Shea) Wethington, Tom Wethington, Bill Wethington, Charles (Sarge) Wethington, Jim Wethington and Ed Wethington — as well as his sisters: Margaret Birckenfeld, Bernadine Ambabo, Millie Gaylor, and Tina Yows.

He is survived by his son and daughter, Monty (Vicki) and Debbie, and his brother and sister, Jack Wethington (Mary) and Patricia Nickels, as well as six grandchildren — Joey, Tommy, Tiffany, Brittany, Scott and Linette — and four great grandchildren: Madison, Adam, Emily, and Adelynn.

Let his life be a reminder that there is nothing as precious as our family and friends.

To order memorial trees or send flowers to the family in memory of Joseph Wethington, please visit our flower store.