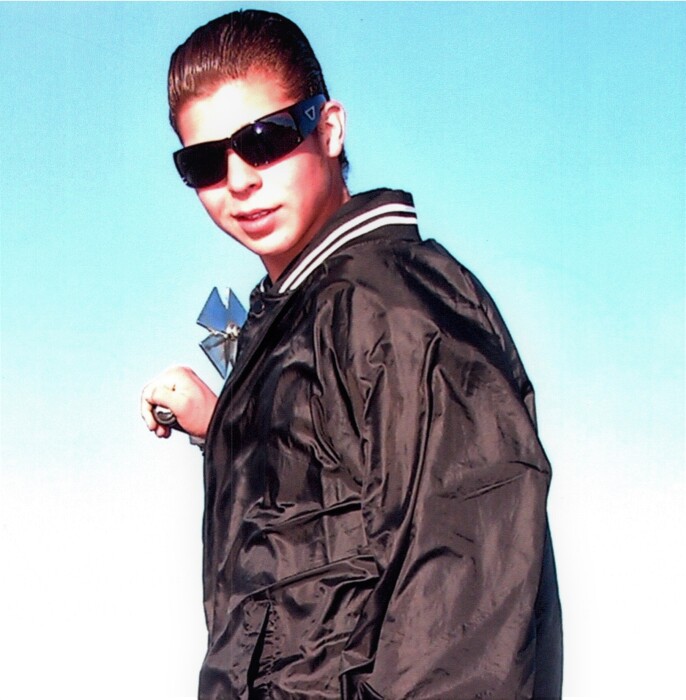 Juanito Cordova went home to his heavenly father on December 30, 2020. Juanito was born November 30, 1994 in Alamda County, California. Juanito graduating at San Juan College. Graduating fourth, with honors. Juanito had many talents and tons of hobbies. Juanito loved his family dearly. His family was the most important thing to him. He loved to fish, ride harleys, rap, make rosaries and many other things.
Juanito is survived by his Parents; Amberlee Herrera, Gerald Herrera, Dad Juan Cordova (Tracy). Brothers; Diego and Gerald Herrera. Sister; Alexiss Cordova. Juanito has many aunts, uncles and cousins. Juanito was very loved and will be missed tremendously.

To order memorial trees or send flowers to the family in memory of Juanito Cordova, please visit our flower store.
Send a Sympathy Card