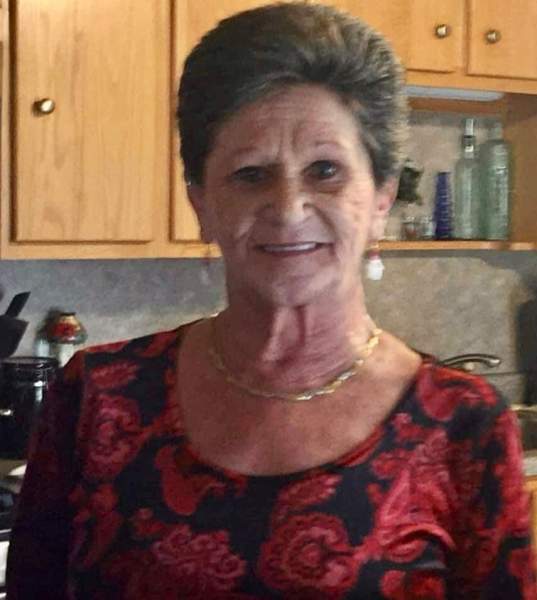 Judy Ann Robbins (61), of Bloomfield, NM, passed away April 24, 2022, in Farmington, NM. Judy was born July 6, 1960, in Farmington, NM to Tommy Gene Priddy and Dorothy Jane Priddy. Judy was raised and went to school in Bloomfield. She worked as a hotel front desk clerk until, in 2016, she was diagnosed with COPD. She loved her dogs and animals of all kinds. She was a very good cook and was known for her potato salad and Mexican food. She was always kind and polite to others. She loved her children and grandchildren very much. Her beautiful smile and personality will always be missed.

Judy is preceded in death by her parents, Tommy & Dorothy, her sister, Sandra Jane Towell, and her grandparents, Dink & Janie Payne, and Ethel & Jeff Priddy.

To order memorial trees or send flowers to the family in memory of Judy Ann Robbins, please visit our flower store.