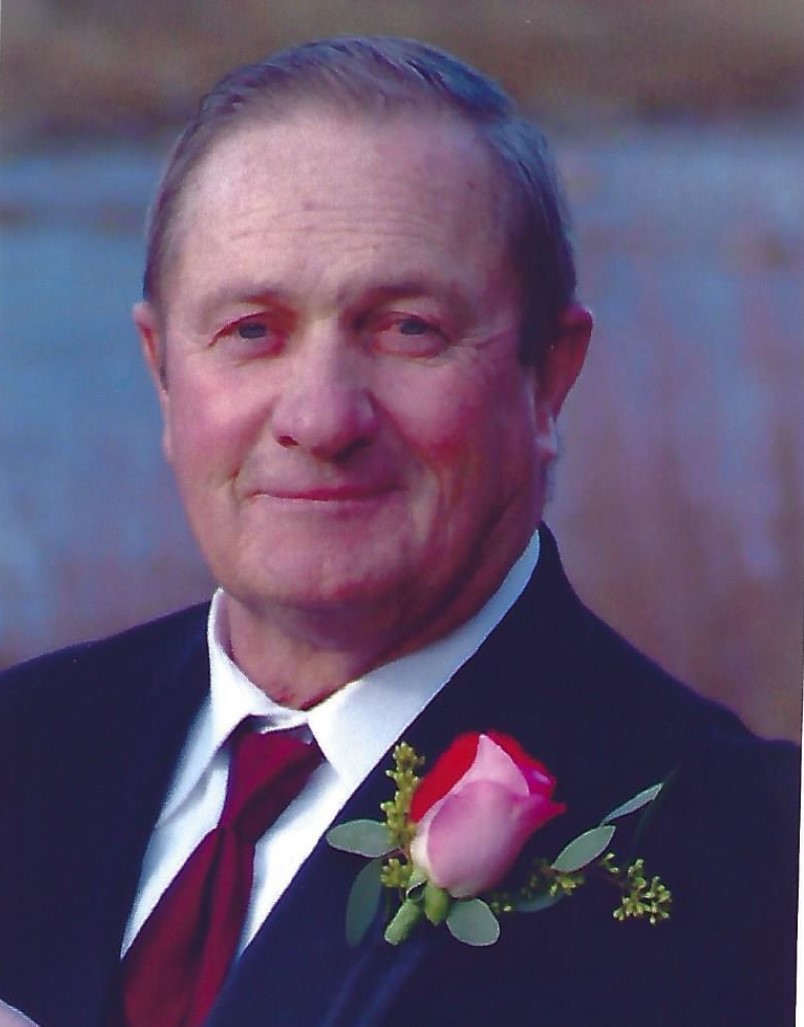 Kenneth Lee Morgan was born on August 20, 1942 to Loyal Maxwell Morgan and Bernice Elaine Sheely in Monte Vista, Colorado, where he grew up and learned the values of hard work on the Morgan family farm and construction company.

He was an avid musician, learning to play the piano when he was just 4 years old and he continued to play throughout his life.  He also regularly played the saxophone, clarinet, and accordion. You could put any musical instrument in front of him and he could figure out how to play it.  He looked forward to playing along with the Lawrence Welk TV Show every week.

Ken graduated from Monte Vista High School in 1960.  He was a member of the wrestling team, track, and band.  He was very dedicated to everything he tackled.

Ken married his high school sweetheart, Doris Ida Dean, on August 21, 1960 in Monte Vista, CO where they started their family.

Ken was a jack of all trades working on the family farm and various construction companies running heavy equipment and welding. He moved the family to Casa Grande, AZ where he worked in a copper mine until the mine closed. The family then moved to the Four Corners Area. He was employed by Arco Materials which is now known as Four Corners Materials where he worked in the crusher operations, as a shop mechanic, and a truck driver for over 30 years.  He did whatever he could to support his large, growing family.

He loved the beach, snorkeling, and family vacations in Rocky Point, Mexico. Ken also loved to fly airplanes as his father did. He even got his private pilot’s license before he had his driver’s license.

He dedicated his life to Jehovah, was baptized in 1967, and was an active member of the Bloomfield-Aztec Kingdom Hall of Jehovah’s Witnesses.  He lived his life as an example of Christian qualities; with humility, love, kindness, giving, and sharing.  He wore his heart on his sleeve and was always helping others.  He often did things for others without them ever knowing it.

Ken was well loved and will be missed by many.  A memorial service will be October 5th at the Aztec Senior Center at 101 S Park Ave in Aztec at 2:00 pm.

Arrangements are in care of Farmington Funeral Home.

To order memorial trees or send flowers to the family in memory of Kenneth Morgan, please visit our flower store.
Send a Sympathy Card