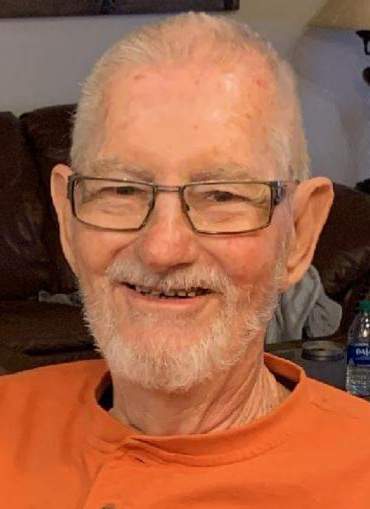 Kenneth L. Tolbert lost his battle with liver cancer on Monday May 18th, 2020. He was born on January 3rd, 1940 in Albuquerque, NM to B.A. ”Bill” and Zoy (Jordan) Tolbert. He moved to Farmington in 1962 and went to work for Frank Macaluso at a tire store that Frank had just opened. He was married to LoAnna Fetherolf and had two sons, Troy and Scott. They divorced and he married Marge Pauly in 1967 and inherited three children, Kathy, Steve and Andy Pauly. He later bought Farmington Tire Service and owned and operated it until 2008. He was a long time member of the Civitans. He was also a lifelong member of his high school’s Rams Car Club of Albuquerque. He was an avid golfer, one of the first members at Pinon Hills Golf Course.

He is preceded in death by his parents and his brother Clois, his wife of 52 years, Marge, son Andy Pauly and grandson Jamie Tolbert.

The family would like to thank Dr. Imam and the staff at San Juan Oncology Associates, and Basin Hospice (Fay and Yvonne) for the special care they gave Ken during his illness.

Ken is entrusted to Farmington Funeral Home. A memorial will be held at a later date.

To order memorial trees or send flowers to the family in memory of Kenneth Tolbert, please visit our flower store.