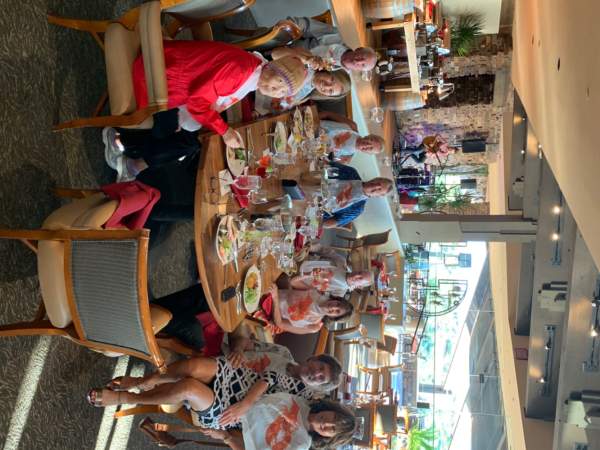 Kyun Sun Srader, age 78 of Farmington New Mexico passed from this life on January 3, 2022, in Farmington. She was born August 28, 1943, in Japan to Pak Kum Pong and Yom Hyo Yon. Kyun was widely known as "Pak" by everyone she knew. She was well loved by all her friends and family. Pak worked for Hershey Corporation for 34 years, starting with Twizzler Licorice in Farmington. When the factory closed in 1999 and relocated to Memphis TN, she relocated with them. After relocating she crossed over to create a new product called Ice Breakers-Mint and Gum. She was a machine operator and was recognized as employee of the month numerous times. Pak never missed a workday in 34 years of employment, along with never being late. Her philosophy was being on time was being late. She retired in 2011 and moved back to Farmington. Her home was known as the party house because she would cook for all her family and friends. She was an excellent cook who loved sharing her cuisines. Pak was loving, kind and generous with her life and time. She has touched many lives and will be greatly missed.

Services for Pak will be held Friday, January 7, 2022, at Farmington Funeral Home with interment following at Greenlawn cemetery where she will be laid to rest next to her husband. A reception will be held at 1:15 pm following interment at 4755 Calle Mio Ave. In lieu of flowers please make a donation to the Tunnel to Towers Foundation.

To order memorial trees or send flowers to the family in memory of Kyun Sun Srader, please visit our flower store.