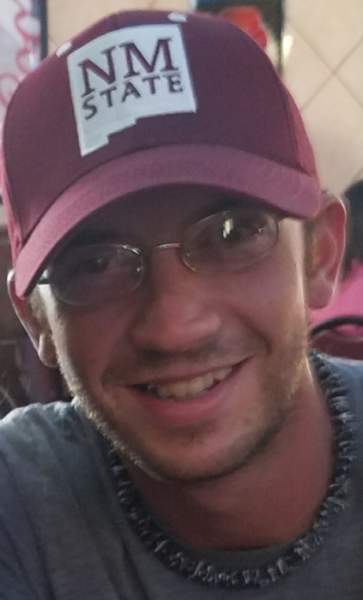 Levi’s trade was a mechanic, but his passion was his 1993 Nissan truck and his 2002 Subaru car, which he turbo charged both, the louder and faster the better. Neither vehicle was much to look at on the outside, but real jewels were underneath the hood. Levi spent so much time working on both with his friends. He loved to race or just go and play.

Levi loved building with blocks and Legos from an early age and progressed to RC cars and electronics. He learned he could build something new out of all those things he tore apart.

Levi was always a little dare devil, when Jackass came out his older brother Ricky got him, and his friends involved. Levi always seemed to get the best footage because he was so fearless when it came to doing various stunts. A bike or skateboard was never built that could hold up to the many jumps and wrecks, but Levi could take pieces of various parts and make a new one.

He loved to play Skip-Bo and bake cookies with his grandma Ray, of course they usually won and received the cookie prize. He loved coming over to nanny’s house for her cooking, always said that his nanny was the best cook.

Levi had such a kind heart, always wanting to please and always available to help with anything. He loved hanging out with friends, loved kids, animals and taking in strays, just like his cat Athena.

He loved to plant a garden every year and would always help his Papa with this. Levi always grew the biggest tomatoes. He loved his plants and flowers and had such a green thumb.

Levi was his mom’s rock, they talked, laughed, cried, and loved through it all. They loved listening to Ol Dirty Bastard together and he laughed because mom knew all the words.

Levi attended Aztec Schools and went on to New Mexico Youth Challenge Academy, which Levi excelled in and received the Commandants Award. He made some wonderful friends and one that he has been friends with since middle school, Cody Evans. All his friends have been so much a part of his life and were there though good times and bad.

He was built on hard work and got his enjoyment out of helping others, even in death he was able to help five other people survive though the organ donor program.

The Slavin and West Families would like to thank all of the Staff at San Juan Regional Medical Center in Farmington, New Mexico for their immense help and dedication during this difficult time.

The Family asks that all donations be made to New Mexico Donor Services.

To order memorial trees or send flowers to the family in memory of Levi Slavin, please visit our flower store.