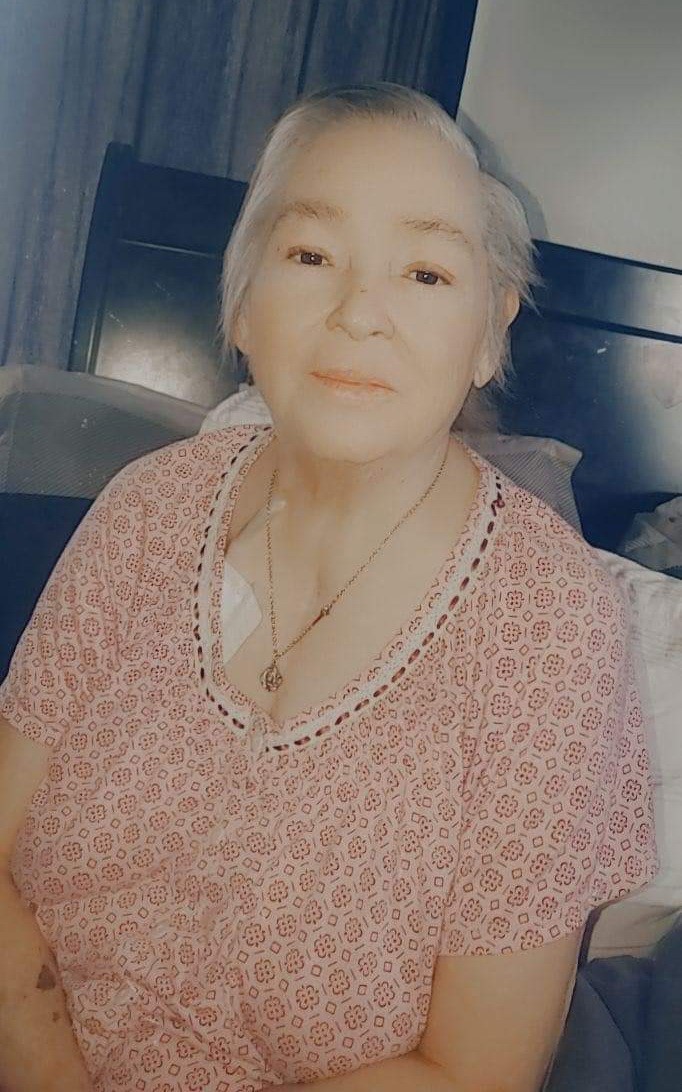 Lucille graduated high school in Grants, NM. She was a big part of the catholic church in her younger years. She worked for Church's Chicken in Farmington and in Gallup. Luci loved to spend time with her sons and all of her grandchildren and great-grandchildren. If she loved you, you knew it. She took in a lot of people and treated them like her kids.

To order memorial trees or send flowers to the family in memory of Lucille Aragon, please visit our flower store.
Send a Sympathy Card