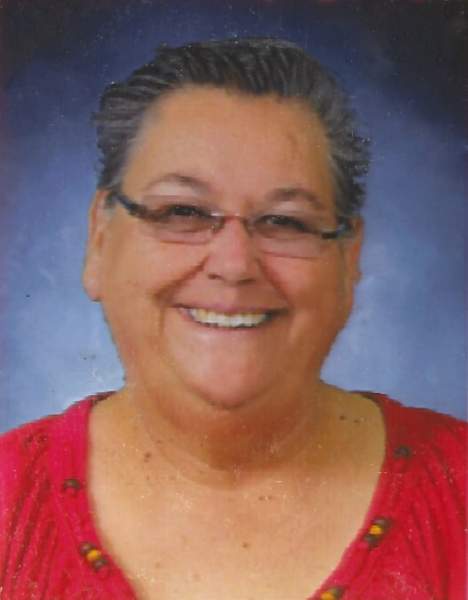 Rene' grew up in Southern California. She has lived in San Juan County since 1975 and was a long-time employee of El Paso Natural Gas, starting in the main office, in El Paso, and moving on to work at Blanco, Ballard, and Chaco Plants. After her tenure with EPNG, she worked with Farmington Schools, at Hermosa Jr. High before she retired. Rene' had a deep love for animals and had numerous cats and dogs over the years. She also enjoyed her houseplants and trees. She especially loved yellow roses.

Rene' has been entrusted to the care of Farmington Funeral Home. She wished to be cremated and no services be held, as she did not want that to be the last memory of her for her loved ones. She asked that people remember her as she was when she was alive. A small memorial will be held at a later date and will be announced by her family. In lieu of flowers, a donation to the Farmington Animal Shelter or a local animal rescue may be made in Rene's name.

To order memorial trees or send flowers to the family in memory of Lynn Rene Hurst, please visit our flower store.