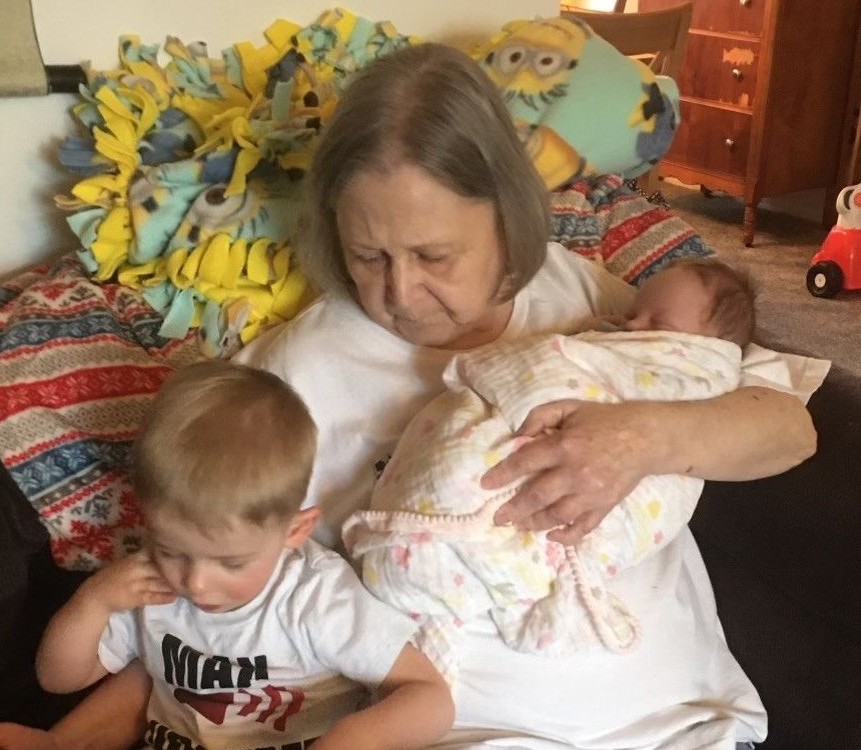 Madeline I. Christensen, 70, passed away peacefully on Thursday, June 23, 2022, at SJRMC in Farmington

Madeline was born April 16, 1952, in San Antonio, Texas on Fort Sam Houston Military Base. Her family moved around a lot when she was growing up due to the nature of work her dad did. In 1965 the family settled in Farmington permanently. Madeline graduated from Farmington High School in 1970. She started dating David Christensen in 1971 and they were married the following June. Together they had one child, Melissa. Madeline and David worked together as owners of a successful business in Farmington for 30 years.

Madeline enjoyed bowling and golfing. She liked painting and doing crafts, like crochet and cross stitch. One of Madeline's favorite things to do was to spend time at their cabin in Colorado. She and David traveled extensively, both in the United States and internationally, including trips to Alaska, New England, China, and Italy. When Melissa was young, they took her with them when they were able.

Madeline and David celebrated their 50th Anniversary with their family just prior to her passing. Madeline loved her family and friends above all else. She will be greatly missed by all who knew her.

Madeline is survived by her husband, David, daughter Melissa and her husband, Dennis, and her two grandchildren, Maxwell and Daisy. She is preceded in death by her parents, Harold and Idell Schaefer, and her brother Harold "Butch" Schaefer.

A celebration of life will be held at 10:00 AM on Saturday, July 23 at Trinity Lutheran Church in Farmington. Services will be led by Pastor Larry Davis.

The family asks that in lieu of flowers, please make donations to a favorite charity.

To order memorial trees or send flowers to the family in memory of Madeline Idell Christensen, please visit our flower store.