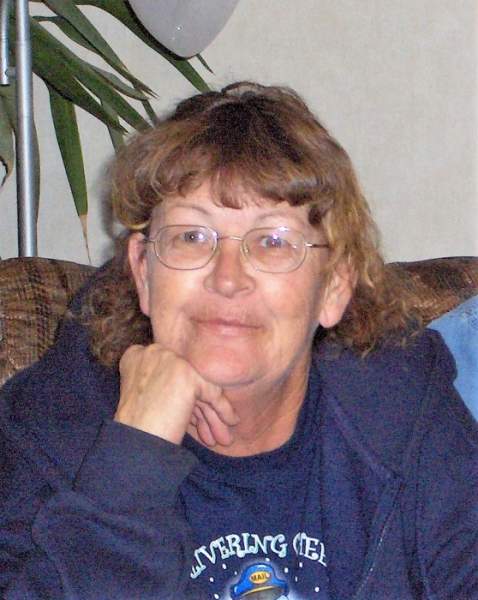 Madella Kannard, 68, a long time, very loved resident of Farmington departed from this life on Saturday, January 25, 2020 in Albuquerque NM, surrounded by family and friends. She was born in Bellefontaine, Ohio on December 6, 1951 to Evert and Flora Hesser. She is the youngest of four children. Her family moved from Ohio to the Four Corners area in 1956. Madella attended and graduated from Farmington High School in 1970. She met the love of her life, Richard Kannard, as a teenager. The couple dated for several years before joining hands in holy matrimony on July 9th,1971. Together they had three boys which were the center of her universe. She was a dedicated mother and the best grandmother first and foremost. She operated her own mail run in Bloomfield and La Plata, NM for nearly 20 years.

Madella is preceded in death by her parents, Evert and Flora Hesser and her Father and Mother in law Robert and Genevieve Kannard.

Madella is entrusted to Farmington Funeral Home. Family and friends are invited to attend her viewing on Thursday, January 30th from 5-7 p.m, at Farmington Funeral Home. Funeral services will be held at Crossroads Community Church on Friday, January 31st, 2020 at 1pm with Pastor Dave West officiating. Procession to graveside services will immediately follow at Kirtland Cemetery in Kirtland, NM. Reception to follow at Crossroads Church.

To order memorial trees or send flowers to the family in memory of Madella Kannard, please visit our flower store.