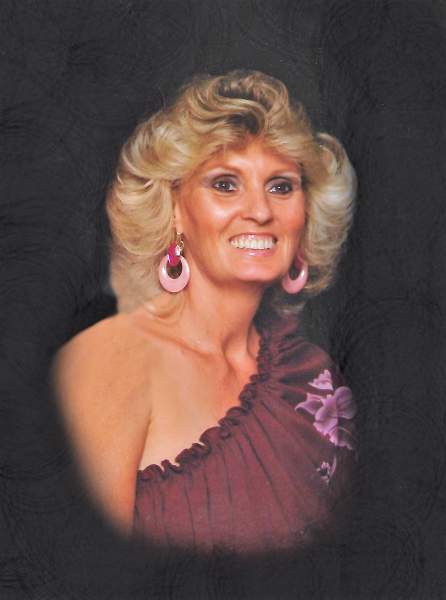 Margaret Pauline West "Grannie", 77, was called home on September 8, 2021. She was born on February 15, 1944 in Fayette County in Indiana to Raymond Edward Corn and Dorothy Mae Lucas Corn.

Pauline loved spending time with her grandkids. She was a very special "Grannie" and she will be missed dearly.

To order memorial trees or send flowers to the family in memory of Margaret West, please visit our flower store.