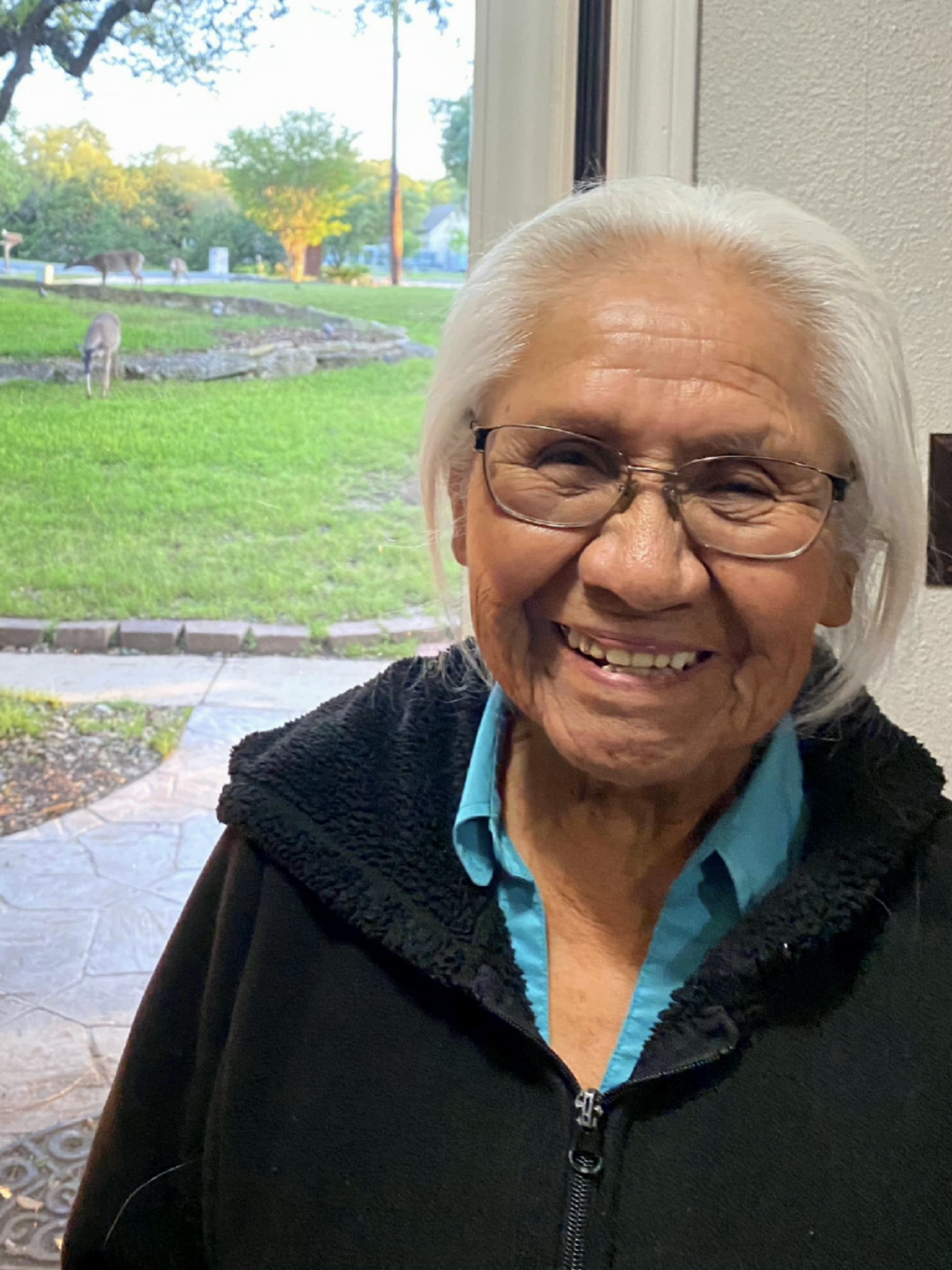 Marie Trujillo Albert, age 84, at the Albert's residence passed away on December 5, 2022 peacefully in her sleep.

Marie was born on February 14, 1938 to Jake Trujillo and Opal Werito in Chaco Canyon. After Marie graduated from Aztec High School in Farmington, she went on to study Business at the University of Utah. While she was going to school, she started her first job as a housekeeper. She was also a uranium miner in Grants, New Mexico, in the mid 1970's. She then became a secretary at the Rehoboth McKinely Christian Hospital, doing exceptional work as a typist. In the early 1970's, Marie met Frank Albert at a Inner Tribal Ceremony. Marie and Frank, went on to have one child, Frank Albert II. In the early 2000's, Marie retired and spent her time reading, swimming, spending time with her grandkids, watching movies, listening to her radio, and she loved horses and sheep.

In lieu, the family will accept any donations.

To order memorial trees or send flowers to the family in memory of Marie Albert, please visit our flower store.