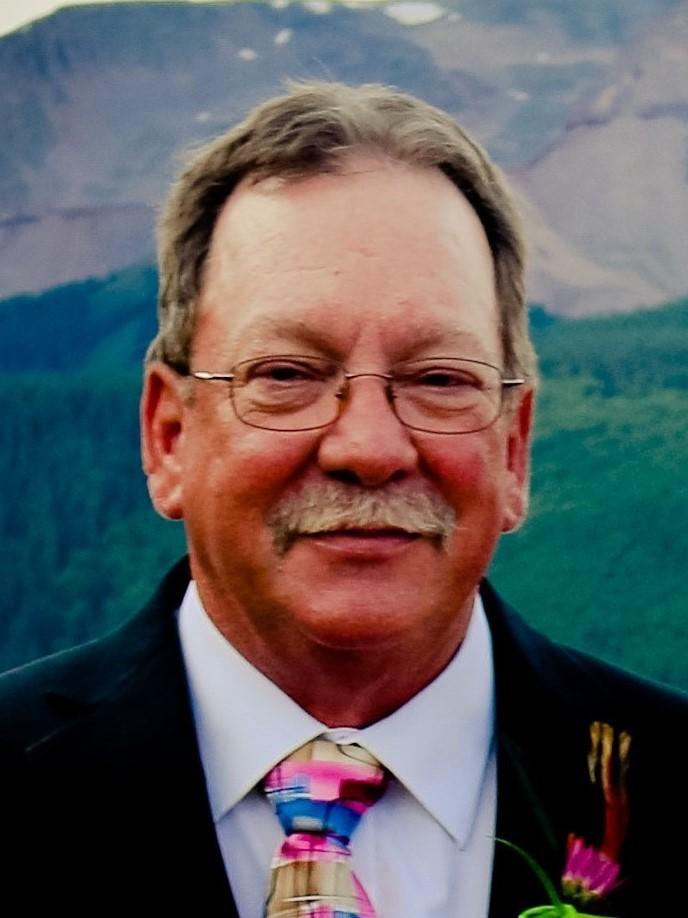 Mark Christopher Jacobs passed away on July 3rd, 2020 at his home in Farmington, NM at the age of 64 years old. Mark was born August 6, 1955 in Tulsa, OK to Mylon Cecile Jacobs Jr and Judith Josphine Lundy (former Walker).

As a young man he grew up playing golf, caddying for professional golfers, and jumping off the high dive at Southern Hills Country Club in Tulsa, OK, a place his great-grandpa co-founded. In his formative years, Mark attended military academies, earned a high school diploma, and joined the Army in 1975 as a cannon crewman. He earned expert status in rifle and expert status in hand grenade, serving on the DMZ in Korea. In 1978 he moved to Denver, CO where he met his wife and started a family, having two daughters there. He studied at a technical college, was mechanically minded and became a skilled tradesman in a variety of disciplines. In his free-time, he enjoyed playing pool, darts, badminton, and golf with friends.

He enjoyed playing hearts, spades, backgammon, tennis, and swimming with his daughters. In 2013 he moved to Farmington, NM to be closer to his daughters and grandson. He loved working for The City of Farmington’s Park and Recreation Department at Pinon Hills Golf Course. He made long-lasting relationships with his peers and friends on and off the golf course. He was honest, kind and generous to everyone he met. He lived in the moment, liked to make people feel good and laugh. He loved spending time with his family.

Memorial Service will be held on Friday July 17, 2020 at 2PM at the Farmington Funeral Home on 2111 West Apache Street Farmington, NM 87401. Service will be officiated by Pastor Von Craver of the Pinon Hills Community Church. Please contact 970-403-5868 for access to a Zoom link for a live broadcast of the memorial service.

To order memorial trees or send flowers to the family in memory of Mark Jacobs, please visit our flower store.
Send a Sympathy Card