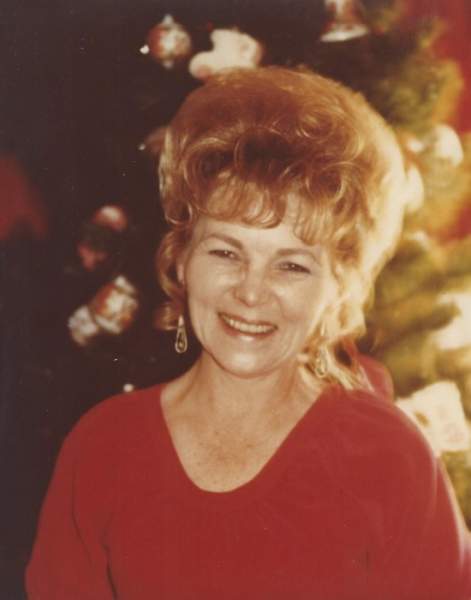 MaryLou Wilden was born on January 10, 1935 In Globe, AZ to Harry and Tiny Wilden. She lost her long battle with Alzheimer’s on February 28, 2020 at Life Care in Farmington at the age of 85. She grew up and attended schools in Montrose, CO where she met and later married Rex Lane Border. To that union was born two children: their daughter Darlane (Dolly) and then their son Lance. They later divorced, and she married Carl England from Eckert, CO where she inherited his three daughters: Darnell, Michele and Kindra whom she enjoyed helping raise. She moved to Farmington in 1999 following her kids Dolly and Lance.

Services for MaryLou will be held on Friday, March 6, 2020 at 11:00am at Farmington Funeral Home located at 2111 W. Apache St, Farmington, NM with William Pogue officiating and there will be a luncheon at Animas Masonic Lodge at 114 N. Behrend Ave after the service. A private family interment will be at Kirtland Fruitland Cemetery in Kirtland, NM.

The family would like to thank the staff at Life Care Center here in Farmington and especially Thomasine for their great care in the last ten years of MaryLou’s life.

To order memorial trees or send flowers to the family in memory of Mary Lou England, please visit our flower store.