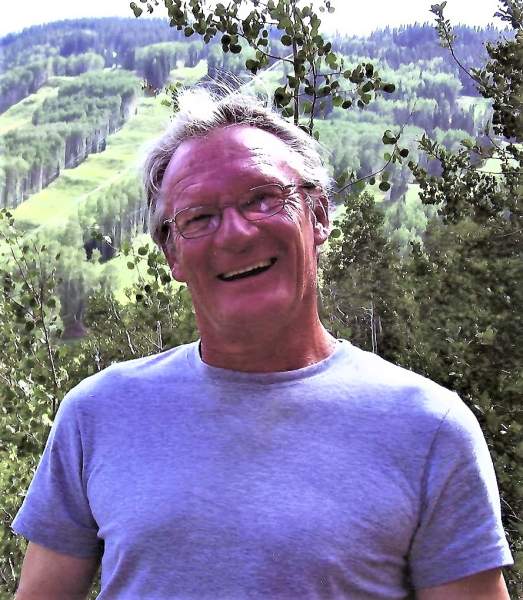 Our beloved Dennis was called home to Heaven by our Lord on April 7, 2021. He was born July 20, 1953 in Alamosa, CO. Dennis's family moved to Durango, CO at a young age where he started his journey into the amazing life he led. He graduated from Durango High School in 1971.
Dennis received his degree as a Naturopathic Doctor in December 2014 from the Medicine Wheel and was also a Dr. of Cosmic Principles and a licensed massaged therapist.
He was preceded in death by his dad, Merold Rees of Durango, brother Wayne Rees of Durango, and brother David Rees of Lyons, WI.
Dennis was survived by an amazing family that include
His amazing wife, Ernestine Heard of Aztec, NM
His 100 year old mother, Verda Rees of Aztec, NM
Daughter: Katie Marie Rees-Buchholz and her husband Tom Buchholz
(Grand)Children: Lilyana, Mia, Finley
Daughter: Amanda Erickson and her husband Joe Cox
(Grand)Children: Mallory and her husband Cody Palmer
(Great-Grand)Children: Brinley and Rhett
Daughter: Heather Rees
(Grand)Children: Alexander and Sydney
"Blood-Brother": Stan Wineberg and his wife Julie
Dennis was also survived by many nieces, nephews, cousins, and friends which are far too numerous to list.
The family would like to thank Guardian Angels and their nurses for their exceptional and compassionate end-of-life care. Ernie, Katie, and Rodney would especially like to thank Jacki, Aracely, Mary, and Jasmine for all of the training and support they provided for us to properly care for our dear Dennis in his final days. Without their help we would have been lost and we will be eternally grateful.
Dennis was an avid outdoorsman and nature lover who would share his knowledge and experiences with all that cared to listen. Dennis taught many of us the great virtues of love, forgiveness, and acceptance. To this day we are making decisions based on WWDD, What Would Dennis Do? He was a very complex and old soul who could quote Field and Stream and T.S. Elliot in the same conversation. He said once when asked about why he wanted to teach, that "by being an example, I might make a tiny difference in the world around me." And what a difference he made!
Private viewing on 4/14/21 3:00PM - 3:30PM with family and public service 4:00PM - 5:00PM at Farmington Funeral Home - 2111 West Apache, Farmington, NM.

To order memorial trees or send flowers to the family in memory of Merold "Dennis" Rees, please visit our flower store.