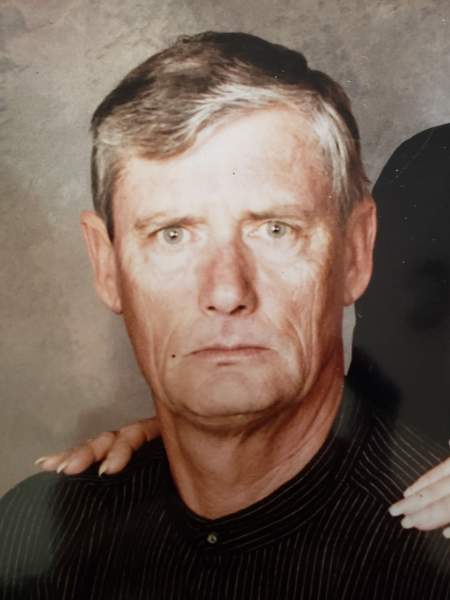 Beloved Husband, Father, Grandfather and Great Grandfather, left for his eternal resting place on October 14th in Farmington NM. Mike was born in Coffeyville Kansas on September 19, 1944 to James and Lola Bomboy. He was the 2nd of five children. Which made him a loving brother to Ken, Jane, Chuck and Ann. The Family moved to Farmington NM in 1952. He met the love of his life there and in 1966 Married Jay Lynn Foutz. Together they shared almost 55 years  full of ups, downs and all arounds.  Marriage enlarged his loving brother status by 4 more siblings Mary Lou, Charles, Ona Lea and Craig. Jay Lynn helped him become a Daddy to Mya Lynn and Shea Lea. Mya Lynn and Shea Lea along with their husbands Johnny and Robert, helped him become a Grandfather to Joshua, Justin, Trizstn, Myka Lynn, JT, Gage, Addisn and later gaining bonus grandkids Chelsea and Kevin. Those Nine Grandkids along with the help of Grandkid-in-laws Jamie, Sean, Patrick, Kim (and hopefully someday Cass!)  have made him a Great Grandfather to Boston, Ryatt, Wyatt, Ryan Shea, Robin and Morgan.

He is loved and is already dearly missed.

To order memorial trees or send flowers to the family in memory of Michael Bomboy, please visit our flower store.