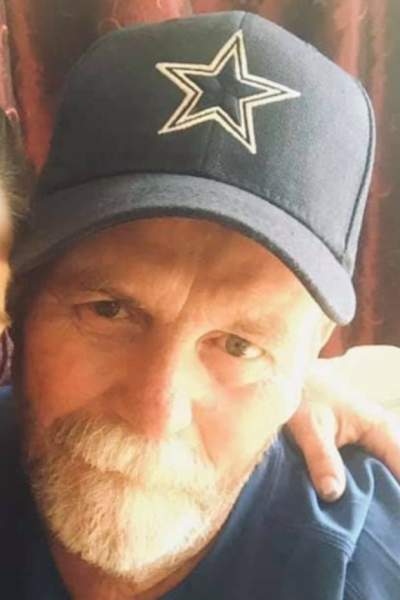 The Memorial for Michael Kennedy at the Bloomfield Church of Latter Day Saint's on Saturday, August 14th from 3-5pm.

To order memorial trees or send flowers to the family in memory of Michael Kennedy, please visit our flower store.