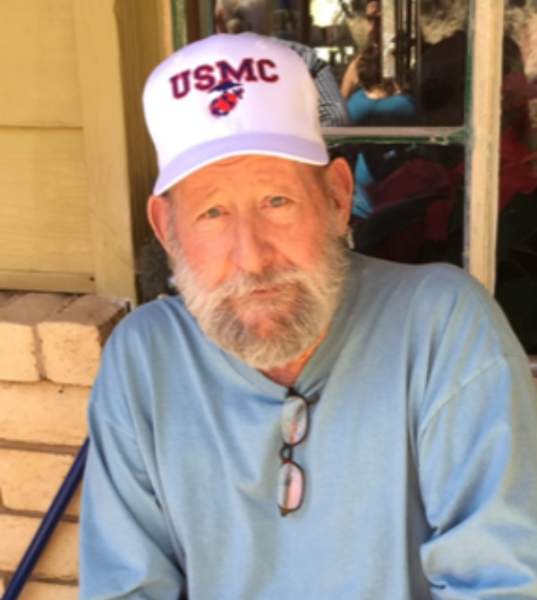 Michael Andrew Williams was born to Gerald and Alta Williams on February 26th, 1948, in Durango, Colorado.  He attended and graduated from Aztec high school in 1966.  He then attended college in Silver City, NM.  Michael was drafted into the Marine Corps on May 3rd, 1968 and was honorably discharged on November 4th, 1969.  Michael worked for both the City of Farmington and the City of Bloomfield until his retirement in 2011.  He passed away Wednesday morning May 11th with his family around him after a long battle with COPD.

Michael was blessed with a large and loving family.  He was married to his best friend Gloria DeLeon on August 27th, 1973, in Aztec, NM.  Together they raised 3 daughters in Bloomfield.  He was an avid fisherman. He and a friend won second place in an oil and gas bass competition in 2001.  Michael loved to garden.  His favorite flower was the yellow snap dragon. He lived to have the grandkids over as often as possible.

Funeral services will be held on Saturday, May 21st at 1:00 p.m. at Desert Heights Church with Pastor Brent Heddin officiating. Interment will be at Memory Gardens.

To order memorial trees or send flowers to the family in memory of Michael Andrew Williams, please visit our flower store.