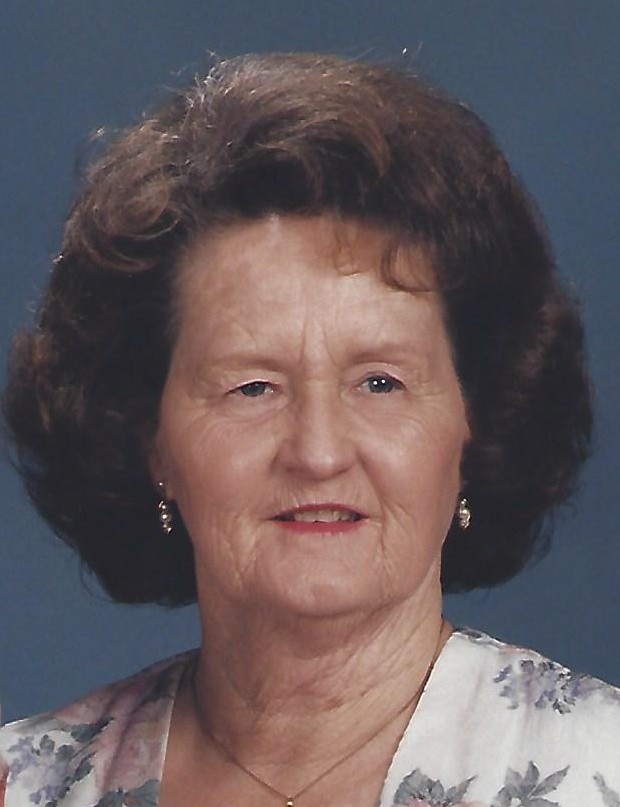 Natalou Elizabeth (Nat) Hyder passed away on October 3,2019. Nat was born on June 1,1927 in
Comanche County, Texas to Perry and Frances Ward. She married Donald E. Hyder on
February 5, 1949 and began following him around the country on the pipeline for El Paso
Natural Gas Co. When their children came along and began school, Nat decided it was time to
settle. down in Farmington, NM. She bought a house across the street from Farmington High
School and raised her family while Don continued to pipeline until he became superintendent of
the welding shop for El Paso Natural Gas Co.

After buying 19 acres between Farmington and Bloomfield, the family spent evenings and
weekends fencing the property and building a house. In 1969 the family moved into the house
and spent the next 40 years farming and raising many animals. Nat enjoyed horses and belonged
to the Four Corners Horseman's Association. She loved to garden and was an excellent cook.
Nat was a member of Emmanuel Baptist Church.

The family would like to thank the staff at the Beehive Home for the wonderful care they
provided to Nat over the past three years. Nat was never afraid to speak her mind and will be
missed by all who knew her.

Services for Nat are pending.

To order memorial trees or send flowers to the family in memory of Natalou Hyder, please visit our flower store.