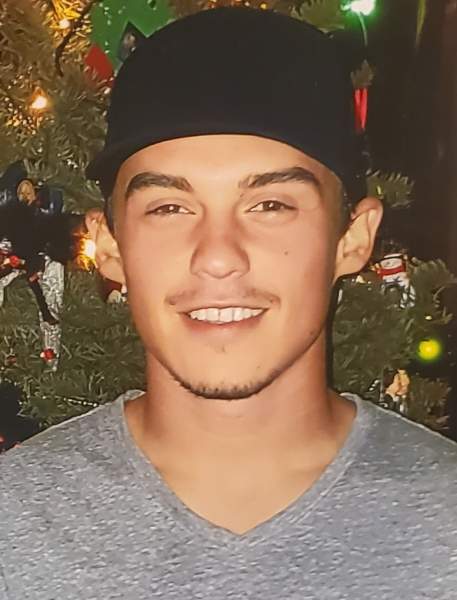 No Worries Sports Bar and Grill

Nicho graduated from Bloomfield High School in 2013. He worked for BKG Industries. His hobbies were snowboarding, having fun, living his life to the fullest, making you smile, even on your worst days. He was known for his humor and making an impact on everyone he came in contact with. #be.a.NICHO

Nicho was preceded in death by his Uncle Michael Aragon and Russell Cage.

There will be a family viewing on Friday, October 2nd at Farmington Funeral Home from 6-7 pm. There will be another viewing at Pinon Hills Community Church at 10:00am on Saturday, October 3rd. The funeral servicce will follow at 11:00am with Pastor Levi Thomas officiating. Pallbearers will be Stephen Aragon, Jr., Austin Nagel, Zach Austin, Isreal Silva, Aubrey Tapia, Alex Baudoin, Derek Sandoval and Chris Garcia. Honorary Pallbearers are Mikey Archibeque, Anthony Whisenhunt and Jesse Vannest. Memorials/donations may be made to Stephen & Heather Aragon or Kyly Alexander.

A benefit dance will take place from 6-9 pm on Saturday, October 3rd at No Worries Sports Bar and Grill. A reception will follow the service.

To order memorial trees or send flowers to the family in memory of "Nicho" Nicholas Aragon, please visit our flower store.

No Worries Sports Bar and Grill