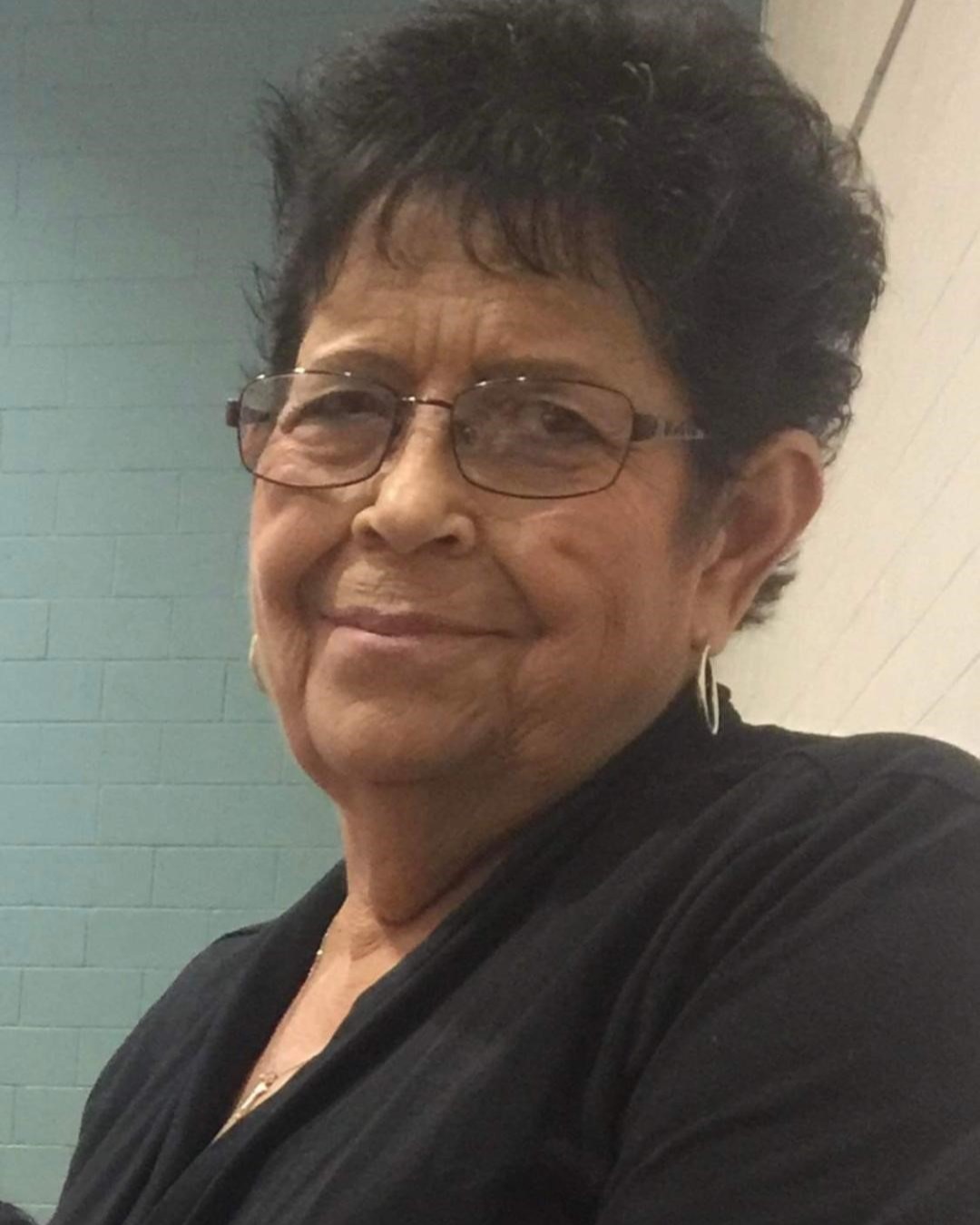 Nieves Richey, 75, went home to our heavenly Father on December 20, 2022. Nieves was born into this world on February 21, 1947, to Tito and Irene Gallegos in Farmington, NM. Nieves had a hard life growing up, with several child illnesses, but overcame those obstacles to grow into a beautiful young woman. Nieves met the love of her life, John Richey, on December 1963 and was married on May 23, 1964.

Nieves is proceeded in Death by her daughter Michelle Moore, her parents Tito and Irene Gallegos, brothers Agapito, Raymond and Paul Gallegos and sisters Julia Gonzales and Irene Gonzales.

Nieves is survived by her husband and best friend John of 58 years who treated her like royalty. Her brothers Tito (Peggy) and John (Ruth) Gallegos. Children Kenny (Sharon) Richey, Miranda McDonald. 10 Grandchildren and 12 Great Grandchildren. Nieves is also survived by several Nieces, Nephews, cousins and friends.

Nieves was loved greatly by all of her family and will be missed immensely. Not only was she a great mother, but also a great Nana, Tia, Aunt and sister. There will be a viewing on Wednesday, January 4th from 6pm to 7pm @ Farmington Funeral Home, 2111 W. Apache St., Farmington NM 87401. Memorial services will be at Copper Ridge Church 805 Saguaro Trail, Farmington, NM 87401 on Thursday January 5th at 10am. Burial to immediately follow at Greenlawn Cemetery, N. Dustin Ave, Farmington, NM 87401. Reception at the Knights of Columbus at Sacred Heart Catholic Church, 414 N Allen Ave, Farmington, NM. Pallbearers are John Montoya, Raif Cranson, Stephanie Gallegos, Dillan Pena, Marcos Martinez and Alvin Gonzales. Honorary Pallbearers are her Grandchildren and Great Grandchildren.

To order memorial trees or send flowers to the family in memory of Nieves Richey, please visit our flower store.