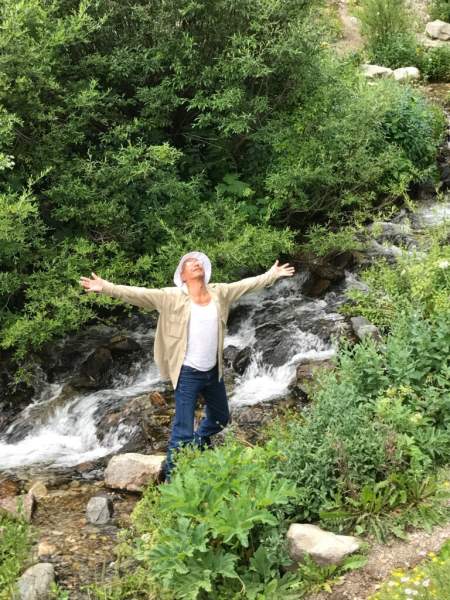 Orlando "Lalo" Rivera entered into eternal rest on November 2, 2020. He was born December 30, 1962 to Leopoldo Rivera and Grace Lopez. He was a loving son, grandson, nephew, brother and cousin. Lalo loved to ride bikes, enjoyed nature and being outdoors. He loved music and would play the guitar every time he got a chance.

He is survived by his brother Juan Charley, numerous aunts and uncles and numerous cousins.

Orlando will be missed by all those who loved and cared about him. We will miss the silly faces he would make, the funny wisecracks he would suddenly pop up with and the intelligent conversations that would make you think deeply about life.

To order memorial trees or send flowers to the family in memory of Orlando Rivera, please visit our flower store.