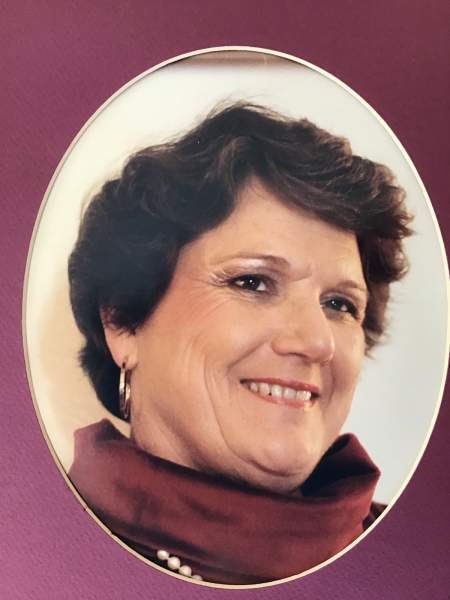 Patricia Smith, of Aztec, passed away Saturday, August 8, 2020 at her home in Aztec.

She was born April 15, 1933 in St. Charles, Missouri. She moved with her family at a young age to southern California where she grew up. She met and married Robert Smith, who was stationed there in the Air Force at the time, and moved to Gobernador, New Mexico, and spent the rest of her life there and in Aztec.

She was preceded in death by her husband, Robert (Bob) Smith, parents, G. Pat & Helen K. Lasswell, both of her brothers, Don and Russ Lasswell, and her daughter, K.C., (Casey) Kirkpatrick.

Cremation has taken place. A private family memorial will be held at the Smith Family Cemetery at Gobernador, New Mexico. In lieu of flowers, memorial contributions can be made to the Aztec Museum.

Funeral arrangements are under the direction of Farmington Funeral Home.

To order memorial trees or send flowers to the family in memory of Patricia Smith, please visit our flower store.