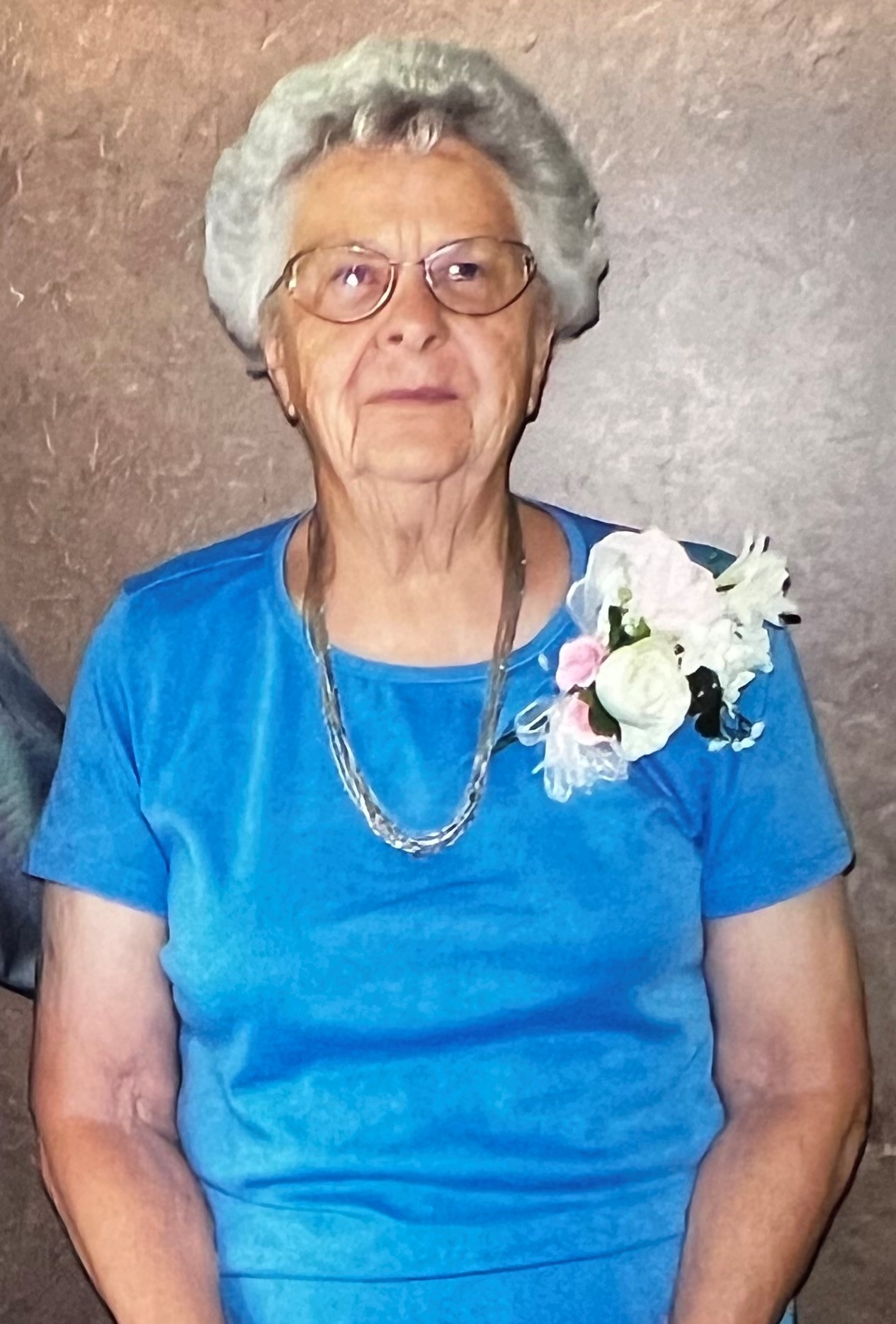 She was a cheerleader for the Ft. Sumner Foxes and graduated from high school in 1949. She was best friends with Lavelle Edwards who happened to be Shelton Edwards' younger sister. Patsy married Shelton Edwards on August 5, 1949, in Ft. Sumner upon his return from three-plus years of service in the US Navy in World War II. The newlyweds moved to Pagosa Springs, Colorado, which was a huge shock to Patsy, a native New Mexican.

After a few years they moved to Durango, Colorado where they owned and operated the Durango Hardware Store located on Main Street. The family moved to Albuquerque in 1962, then to Farmington in 1965, where Patsy spent the remainder of her wonderful life.

She was preceded in death by both parents; her brother, Bill; her husband, Shelton; and her youngest daughter, Patricia Suzanne.

She is survived by her daughter Donna Sowers and grandsons, Kevin and Jason Sowers; great-granddaughter, Addison Sowers; her son, John Edwards and daughter-in-law, Krista; and special cousin, Ralph Bonner, who was like a brother to her all her life.

The family rejoices knowing Patsy is reunited in Heaven with those loved ones who preceded her.

A Celebration of Life will be on Saturday, February 4, at 10:30 AM at the First Baptist Church in Farmington, located on the corner of Auburn and Arrington Streets.

In lieu of flowers, the family requests donations be made to Samaritan's Purse, the Tunnel to Towers Foundation, or the Wounded Warrior Project.

To order memorial trees or send flowers to the family in memory of Patsy Edwards, please visit our flower store.