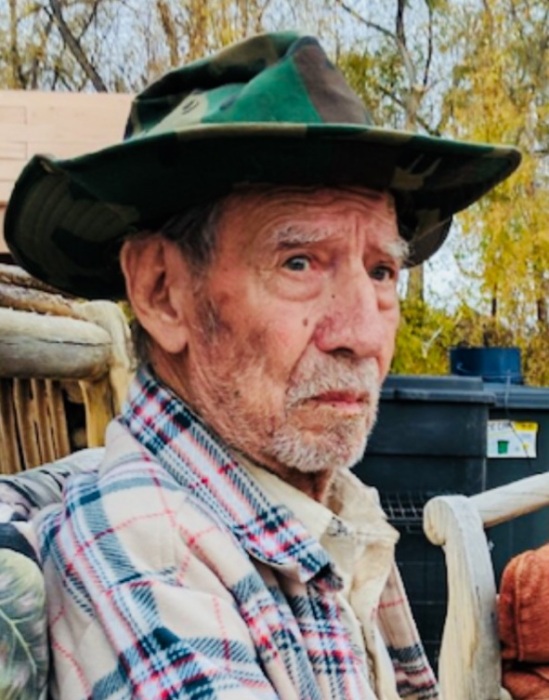 Paul Montano, a resident of Bloomfield NM, died peacefully at San Juan Regional Medical Center at the age of 89.  He was proceeded in death by his parents Rita (Rodriguez) Montano and Delfine Montano.  Siblings Elida Quintana, Delfine Montano and Adauto Montano.

Paul was born in La Posta, CO where he lived until striking out for a new job in Hawthorne NV with the Navel Ammunition Depot.  He met and married Vangie Casaus and they set up house in Nevada for the next 20 years.  He served proudly in the Army during the Korean Conflict in the early years of his marriage.  After completing his military duty, he returned to Nevada where he retired from civil service.  The family then moved to Kirtland, NM and he began a second career working as a carpenter for the next 22 years.  His retirement years were spent in Bernalillo, NM.  After he and his wife became ill, he moved back to the Farmington area to live with his daughter Rita Vigneau.  He was a loving father and grandfather.  His motto was, “If you haven’t gotten it. You haven’t worked hard enough.” He was quick with a smile and always willing to help wherever he was needed.

A special thank you to Mimi Huffman who was his caretaker for the past 2 years.  Also, to Beyond Home Health and Guardian Angel for his care and support during his final days.

Services will be held at St. Rose de Lima Catholic Church in Blanco, NM on August 20, 2021. Rosary service will begin at 9:30 a.m. followed by the mass.  In lieu of flowers please donate to National Veterans Foundation a Vet-To-Vet crisis hotline.

To order memorial trees or send flowers to the family in memory of Paul Montano, please visit our flower store.
Send a Sympathy Card