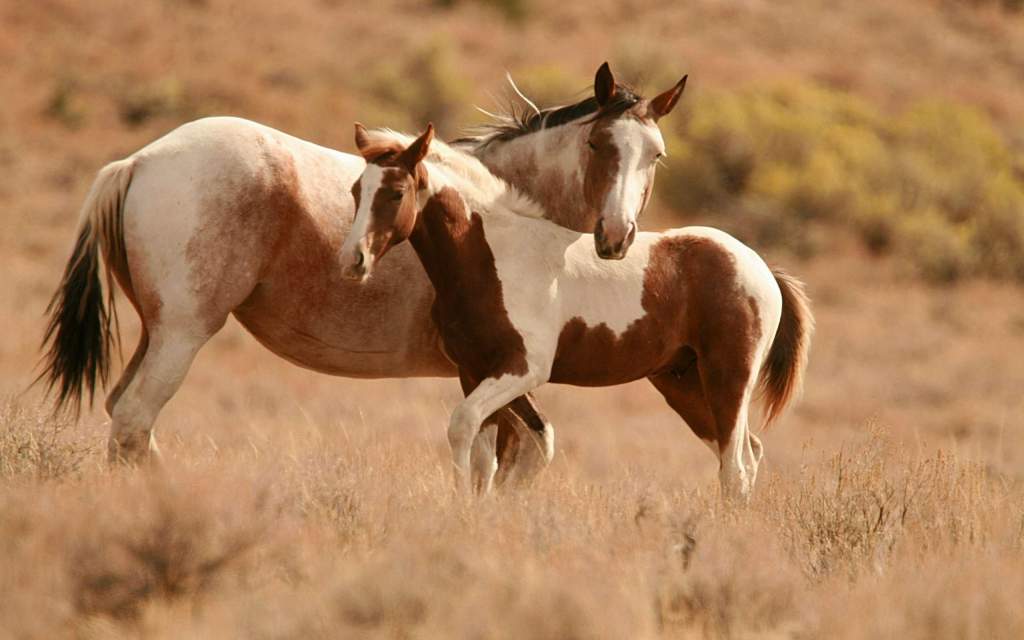 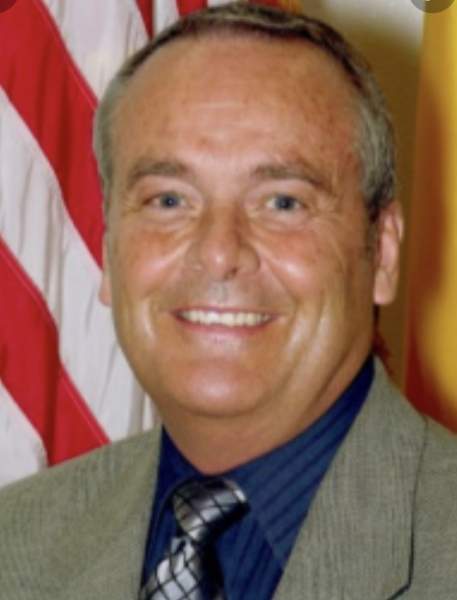 The Church of Jesus Christ of Latter day Saints - Kirtland (6523)

Randy J. Manning, 67, of Kirtland, New Mexico passed away on December 19, 2021, at home surrounded by his wife, children, and grandchildren. Randy was reunited with those who preceded him in death: his parents, Jack and JoAnn Manning, his brother, Terry, father and mother-in-law, Ray and Marjorie Waite and grandparents.

Randy was born in Farmington, NM on February 15, 1954. He grew up in Shiprock and Kirtland, and lived most of his life in Kirtland, except for a short time of living in Texas. Randy and his wife, Dennise Waite, were married on May 12, 1976. They raised their family of five children in Kirtland. He is survived by his wife, Dennise, three sons - Ryan (Mylene Corbett), Jordan, and Devon (Racquel Montgomery) - and his two daughters - Kiera (Chad Smith) and Kelsea (Jimmy Lucero). All his children reside in the Kirtland and Farmington communities and his 11 grandchildren, with one on the way.

Randy worked various jobs throughout his lifetime but was, primarily, a barber/stylist for 40 years. He served on the Central Consolidated School Board for 23 years. He was recognized on the state and national levels as he served a capacity in each of those organizations. Randy had a strong testimony of Jesus Christ and learned how to serve others from his parents and grandparents.

To order memorial trees or send flowers to the family in memory of Randy Jim Manning, please visit our flower store.

The Church of Jesus Christ of Latter day Saints - Kirtland (6523)