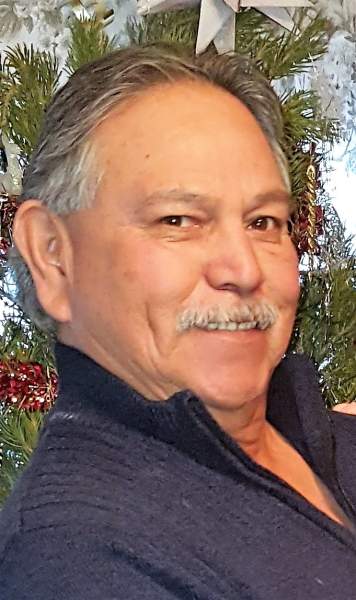 Randy Wayne Perdasofpy, 68, was called home to the Lord Monday, April 27, 2020. He was born in Lawton, Oklahoma on March 15, 1952, to Vernon Perdasofpy and Mertyl Berry. He graduated from Chattanooga High School with the Class of 1972. He attended college and earned his Associates Degree in Phlebotomy. He eventually entered the construction field and worked as a Civil Quality Control Inspector for many years and was certified with the Army Corp of Engineers. In between projects Wayne raised Thoroughbreds' and Quarter Horses for the racing industry. He supported local FFA and 4-H, was an avid horse racing fan, breeder and trainer. He loved going to the movies, Pow Wows where he participated as a dancer, State Fairs, rodeos, roping and dances, and exploring America in all its glory.

Wayne had many goals in his life, some achieved, some unfinished. One of the most important goals Wayne held was a wife and family of his own. He achieved this goal late in life, when he married into a large family that embraced him. When the Lord called him home, he was surrounded by his wife, her sisters and many friends.

Wayne was a victim of Gastric Cancer and Pancreatitis. He was not a Covid-19 patient.

To order memorial trees or send flowers to the family in memory of Randy Perdasofpy, please visit our flower store.