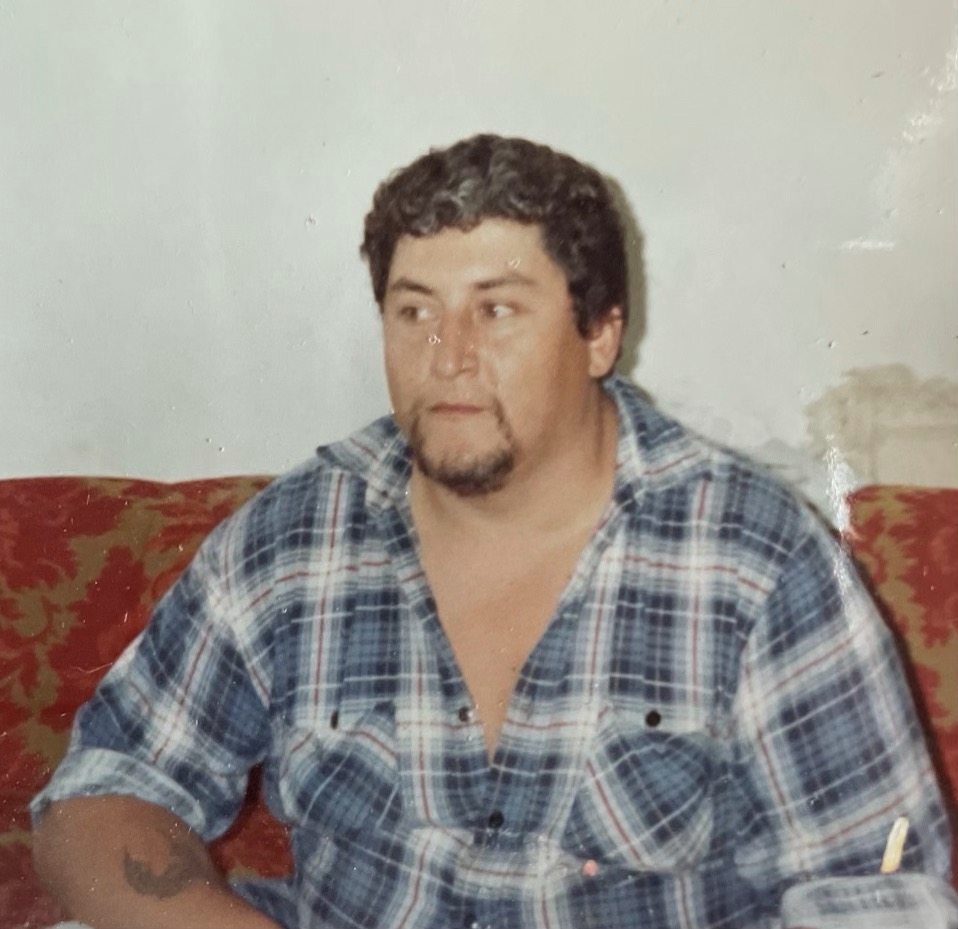 Martin loved trucking and inspired many to follow in his footsteps. He loved Harley Davidson motorcycles and classic rock. Martin knew every movie and who starred in them. Most of all he was a good story teller adding his own sound effects and jokes to the story. He will be greatly missed.

To order memorial trees or send flowers to the family in memory of Ray Valencia, please visit our flower store.
Send a Sympathy Card