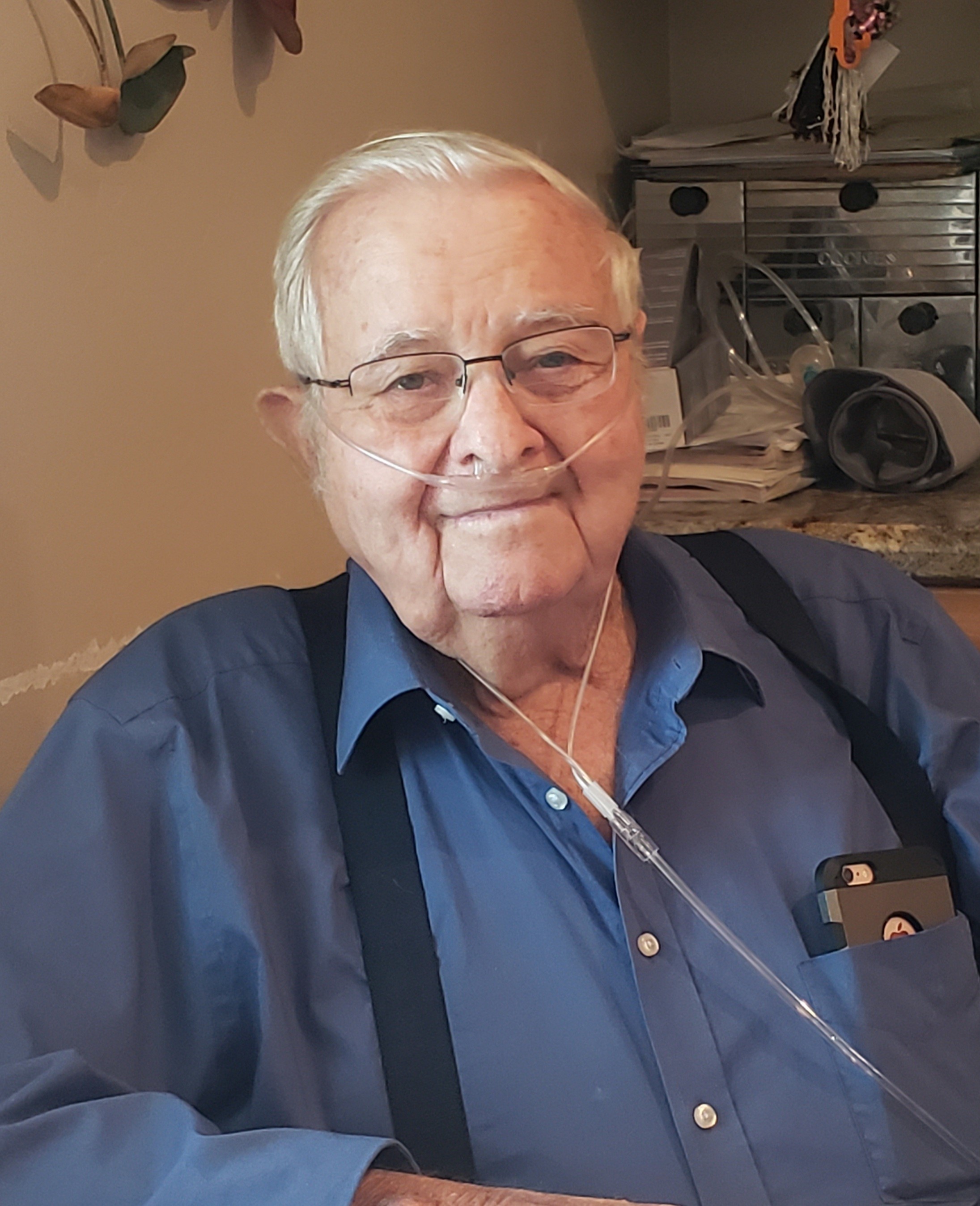 Raymond Lee Culler of Farmington, New Mexico, passed away on Sunday, October 11, 2020, at the age of 89. He died peacefully surrounded by the love of his wife, daughters, grandchildren, and great grandchildren.

Raymond was born in Romeo, Colorado, on June 15, 1931, to Asa Elbert Culler and Sarah Eleanor Hawkins Culler. He was the fifth of six children. During his youth, he not only learned to work hard, but he gained a deep passion for family and the love of the Gospel of Jesus Christ. His love of the Savior led him to care for those around him as a veteran, a bishop, a counselor in the Stake Presidency, a husband, father, grandfather, brother, uncle, and servant of the Lord in many other callings in the Church.

Raymond married the love of his life, LaVon Cunningham on September 4, 1950. They were blessed with 6 children, a son who was only with them a few hours of life and five daughters. Over the years their family has grown to include 20 grandchildren and 41 great-grandchildren, all who consider themselves immensely blessed to call him grandpa.

Raymond was preceded in death by his parents, his brothers Elbert, Warren, Frank, and sisters, Ada and Edith, as well as his son Michael Lee Culler and granddaughter Whitney Lorene Lewis. He is survived by his wife LaVon, children Debra Stowell (Kevin), Cindy Lewis (Michael), Teri Duncan (Eric), Tammie Hansen (Matthew), and Lorrie Seljestad (Greg), as well as his numerous grandchildren and great grandchildren.

To order memorial trees or send flowers to the family in memory of Raymond Culler, please visit our flower store.
Send a Sympathy Card