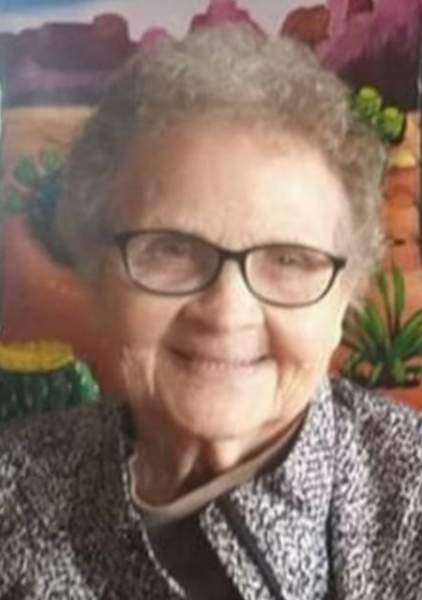 On Dec 31, 2020 Retha F. Elsesser (Rich) passed away after a short battle with cancer. She left the Tiffin, Ohio area to live her daughter in Farmington, New Mexico in 2019.

Born January 7, 1937 to Buford and Bessie Rich or westbrook, Texas. She married John A. Elsesser Sr. in 1955 and he preceded her in death in 1983. She is survived by four siblings, Agatha King, Cleburne Rich, James Rich, and Gary Don Rich all of Texas.

Her most recent employment was of owner of Bascom Carry Out, which she was most proud of.

A graveside service was held January 7, 2021 in Westbrook, Texas.

Memorials can be made to FACT Seneca County, Ohio

To order memorial trees or send flowers to the family in memory of Retha Elsesser, please visit our flower store.