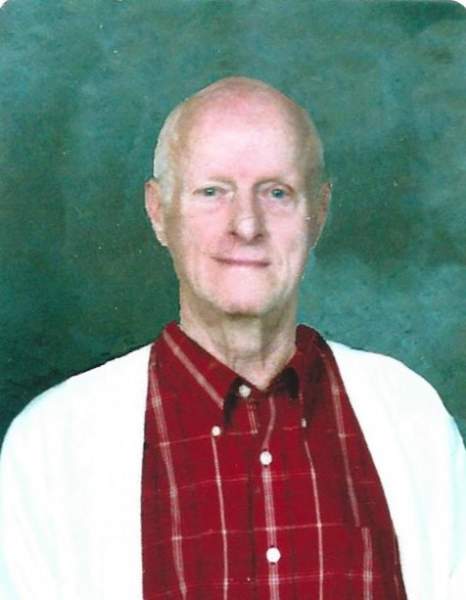 Richard Gene Baird passed to his heavenly home on May 9, 2020 at his home.

He was born May 12, 1937 in Anthony, Kansas where he lived and graduated from High School.

He started in his lifelong career in the grocery business at age 12. He was a proud Father of daughters Pam (Carl) Hanna, Joni Kangas and son Randall all of which live in Kansas. He has 8 Grandchildren and several Great Grandchildren.

In 1976, while attending his Anthony High School Reunion, he met his future wife Shanna Yeager. She was attending the Reunion with her parents, who were also graduates of Anthony High School. In August 1977 they were married in Albuquerque, New Mexico Richard was in the process of moving from Kansas and had applied at Furrs Supermarket. He was hired immediately and told to take 2 weeks and report to Farmington. In that 2 weeks, a Wedding was planned and they were married August 18, 1977. He retired after 22 years as Produce Manager.

He was a member of Bethany Christian Church.

He loved and enjoyed his “fur babies” and he and Shanna spent many hours rescuing and loving many animals, big and small.

He is survived by his wife Shanna, his “fur babies” Jimmy and Greta and 4 kitties. Special fur baby “ Fuzzy Pants” whom Richard and Shanna adopted after her Human died. She immediately adopted Richard as HER HUMAN and has remained on him or at his side since he got home from his last hospital stay April 15th . He is survived by his sister Marilynn Nichols of Salina, Kansas.. He also is so proud of his adopted family from Indonesia…Yosef and Maria Setiyawan, Grandson Eka (Loren) and Granddaughter Stella.

As per his wishes, he will be cremated and there will be no formal services. Special THANKS to Basin Home Health and Hospice for their many kindnesses and love shown Richard and Shanna during this difficult time. Because of his love of animals, memorials can be sent to Four Corners Equine Rescue (FCER) 22 CR 3334 Aztec, NM 87410, Farmington Animal Shelter or KONA Fund % Animal Haven Clinic.

To order memorial trees or send flowers to the family in memory of Richard Baird, please visit our flower store.