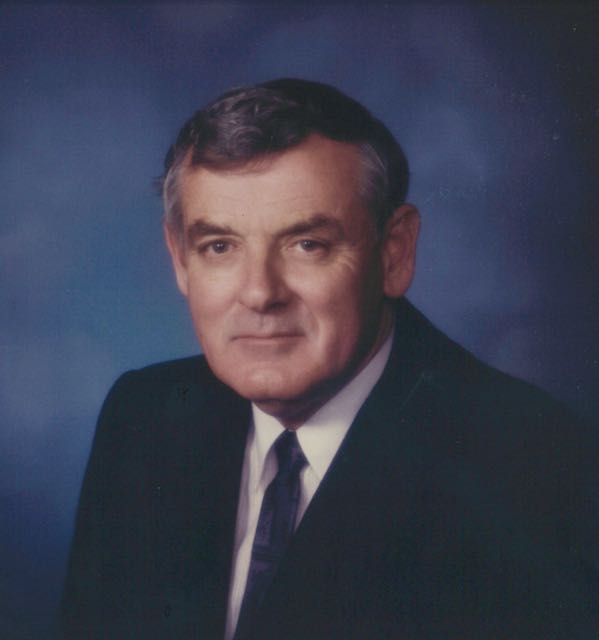 Robert Erwin Breckenridge, age 91, of Kirtland, New Mexico stepped into eternity on September 6th to join his eternal companion, Mary Lou who passed away only 20 days earlier. He spent his last days at home with family under hospice care.

Robert was born in New Castle, Indiana on April 9, 1930. He graduated from New Castle High School, where he earned a scholarship to play basketball at Western New Mexico (Silver City). He earned his Bachelor's and Master's degree while there. He also served in the Army during the Korean War. He was a devout member of the Church of Jesus Christ of Latter Day Saints where he served in Young Men, Bishop, and Stake Patriarch. After retiring from being a principal at Kirtland Middle School, he and his wife served a mission to New Zealand. He loved golfing, history, maps, anything sports related and his family.

A graveside service will be held at the Kirtland/Fruitland Cemetery, Saturday, September 11th at 10am. Visitors may stop by the home.

To order memorial trees or send flowers to the family in memory of Robert Breckenridge, please visit our flower store.
Send a Sympathy Card