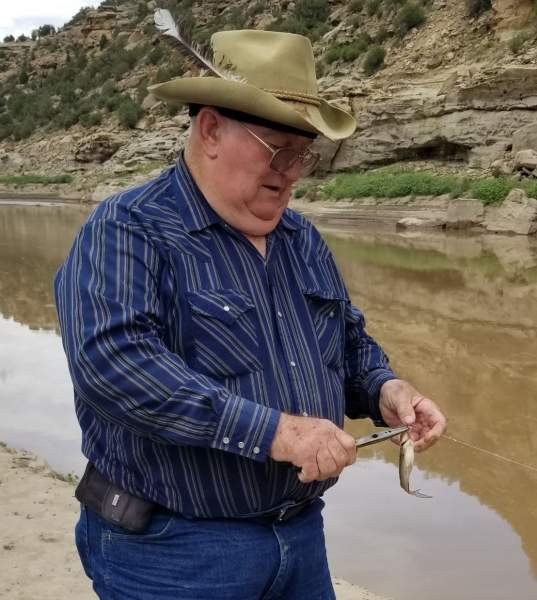 Ronald L. Kennedy, 73, of Kirtland, N.M., passed away on December 07, 2021 at San Juan Regional Medical Center due to COVID-19 complications. Ron was reunited with those who proceded him in death, his parents Redman and Juanita Kennedy, his brother Lary Kennedy, and sisters Ethal Dolin, Bonnie Webster, and Neoma Privatt.

Ronald worked various jobs in his younger years, anything from being a cowboy herding cattle, working the oil field, construction, and mechanicinng, but ended his work career at 4 corners generating plat for 35 years, where he retired. His hobbies were hunting, fishing, woodworking, and going to breakfast with his family on weekends at his favorite place, Wecks.

Ron touched the lives of all the people he befriended and came in contact with, building friendships with everyone and will be missed emensly.

To order memorial trees or send flowers to the family in memory of Ronald Landis Kennedy, please visit our flower store.