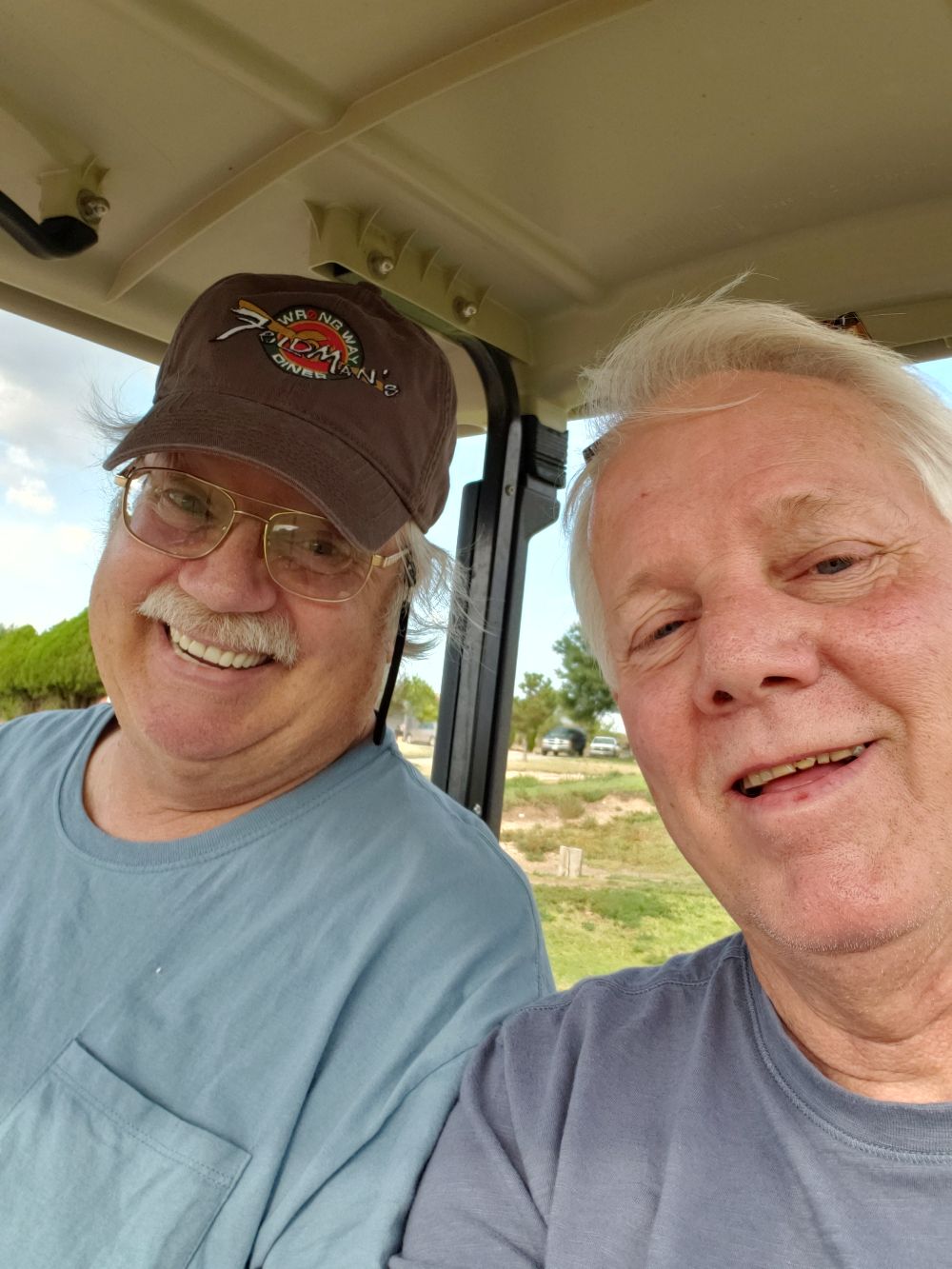 Ronald Sheerbrook Burton was born November 1, 1953, in Waco, Texas and passed from this life on April 12, 2022, in Bloomfield, New Mexico.

Ronald, known to everyone as Ronnie, was loved by all who crossed his path, and he never met a stranger. He was the most generous of souls. He would give his last dollar and often did so.  Ronnie lived with his Aunt Joyce for many years taking care of her. Even in the last months of his life he chose to be admitted into the nursing home where she was a resident so he could continue to watch out for her. If you didn’t know the two, you would think they didn’t like each other, the way they bickered back and forth. But Ronnie lived to take care of her.

Ronnie had a passion for Chevys, and he rebuilt and owned many over the course of his life. He and his father were in the process of restoring a 1967 Chevy CS10.

Ronnie grew up in Fresno, California. He was a music trivia expert. He knew all the songs of the 60s and 70s, knew the artists, when the albums were released and attended hundreds of concerts. His favorite band was Traffic. He moved to Farmington in 2004 to be near his father Roy Burton and his Aunt Joyce.

Ronnie worked many years for Charlie Brannon at Hopper Specialty West. Charlie and the employees, Stephanie, Frank, Stacy, Tracy and Mike were like family to him.

Ronnie was also a chef and loved to cook. He and his brother Ammon argued good naturedly about who was the best cook.  He even had the opportunity to cook for President Jimmy Carter.

He would read anything he could get his hands on from Marvel comic books to car manuals.

Ronnie and his siblings were full of mischief as children, and they loved to reminisce about old times and the situations they got themselves into.

He is survived by his father, Roy Alvin Burton of Bloomfield NM, his sister Diane and husband Jim Newman of Borger, Tx, sister Laura Burton of Fresno, Ca, brother Ammon Burton and wife Teri of Bloomfield, NM, and numerous nieces and nephews. Ronnie was preceded in death by his mother, Francis Louise Posey.

Something to make us all happy

Do anything take us out of this gloom

You are the one who can make us all laugh

But doing that you break out in tears

We wouldn’t have known you all these years.”

To order memorial trees or send flowers to the family in memory of Ronald Sheerbrook Burton, please visit our flower store.
Send a Sympathy Card