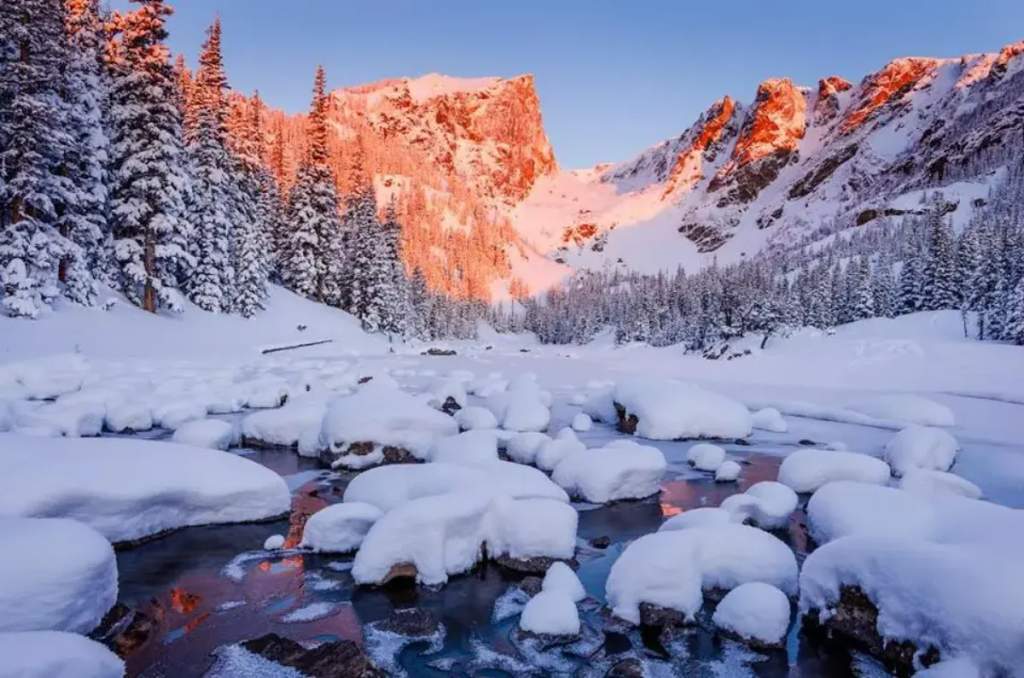 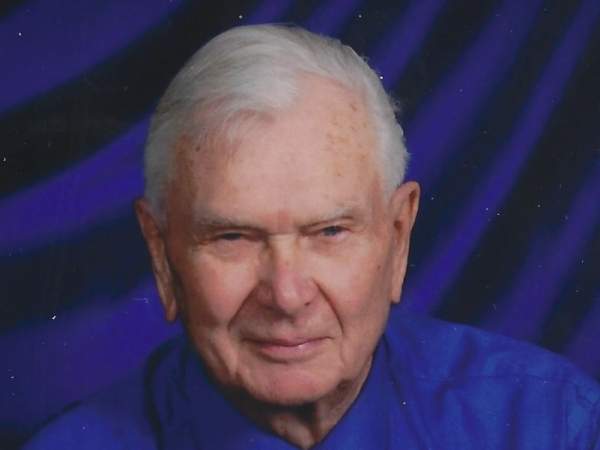 Ronald Keith DeVere, 89, unexpectedly passed away on June 23, 2022 in Farmington, NM. He was born June 20, 1933 in Grand Junction, CO to William and Audrey DeVere. He was the youngest of four. Ron graduated from Grand Junction High School in 1951 and began his career with AT&T and Mountain Bell Telephone Co.

He moved to Durango, CO in 1953, working as a lineman. It was there that he met his future wife Laura Brown. Ron was called into service of the U.S. Army in June 1953. After completing basic training he was stationed at Fort Sill, Oklahoma. He returned to Durango to marry Laura, then they returned to his Station at Fort Sill. Ron earned the rank from Private to Staff Sargent in just 18 months. When his military service concluded in 1955 they returned to Durango where he continued his career with Mountain Bell Telephone Co.

In 1962 Ron and Laura had their home of 44 years built in the Animas Valley North of Durango. As a team they created a spectacular setting around their home, with rock walls built by Ron and beautiful flower and vegetable gardens created together. In 1964 they expanded their family by adding their son Matthew W. and then a daughter Katrina M. in 1966.

It was 1977 when Ron began to build the family cabin North of Pagosa Springs, Co. A lot of time and memories have been created at this place. From the building to the furniture and everything in between, Ron did it all. It became a place that hosted family, friends and Sunday school picnics.

Ron retired as a Crossbar Technician after 43 years, from Quest in 1993. He was a member of Telephone Pioneers.

In 2000 Ron and Laura moved to Aztec, NM and built a home there. They attended and became members of 1st United Methodist Church and later attended and became members of Bethany Christian Church in Farmington. He and Laura began finishing the cabin which later became their summer residence. His daughter Katrina has lived in Aztec since 2001 and his son Matthew and his wife Karen moved here in November 2021.

Ronald loved the mountains and nature. Whether it was hiking, exploring old mining roads in the truck, or seeing it in the winter on snowmobiles with family and friends. He liked fishing, hunting and camping. Ron also loved to travel. Driving throughout the states and even a trip through the Copper Canyon of Mexico in 2001 in the fifth wheel. He and Laura took many trips on their Motorcycle also, including a trip to Alaska and driving the Alaskan Highway. Ron enjoyed many hobbies including rockwork, woodworking and gardening. He always looked forward to playing cards with friends. Spending time at the cabin filled him with happiness and peace. Ron enjoyed assembling puzzles and reading a good book. He also said that he loved chopping wood. Ron was proud to volunteer time to many causes. He traveled to White Cone, AZ to refurbish and add onto their church, went to Sacramento Mission in NM to clean up and repair, joined in rebuilding after Hurricane Katrina in New Orleans, LA, and Port Arthur, TX. Ronald was also a member of Civitan.

Ronald is survived by his wife of 68 years, Laura, his son Matthew (Karen) DeVere, His daughter Katrina

He is preceeded in death by his parents William and Audrey, Brother Merlin DeVere, Sisters Dorothy Jarrell and Elna Mae Webb and one niece.

A Remembrance Service will be held at Farmington Funeral Home

Social Distancing and Masks are welcome but not required.

To order memorial trees or send flowers to the family in memory of Ronald Keith DeVere, please visit our flower store.