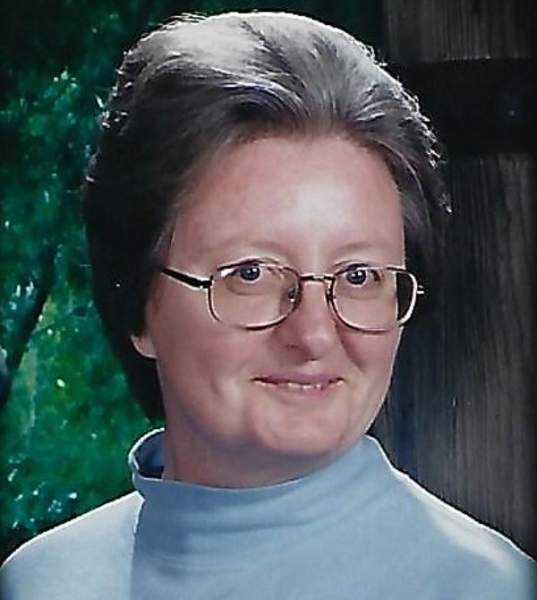 Earlene had a Master’s degree in Early Child Education. She worked as a beloved Teacher in various schools in San Juan County for 20+ years.

Earlene is survived by her husband, Kent Burrell, her daughters, Amelia (Heather), Rebecca (Duane), and Rachel (Duncan), her brother, Craig (Connie), her brother in-laws, Bill (Evelyn) & Rick (Jeanine), her sisters, Kathryn (Bill) & Pamela along with 5 grandchildren, and 3 great-grandchildren and multiple nieces and nephews.

Earlene was preceded in death by her parents and in-laws Bill and Shirley Burrell and nephew Matthew.

Friends who wish, can make donations in Earlene’s memory to their local children’s literacy programs.

Arrangements have been entrusted to the Farmington Funeral Home. Online condolences may be sent to www.farmingtonfuneral.com/obituaries

To order memorial trees or send flowers to the family in memory of Ruth Earlene Burrell, please visit our flower store.