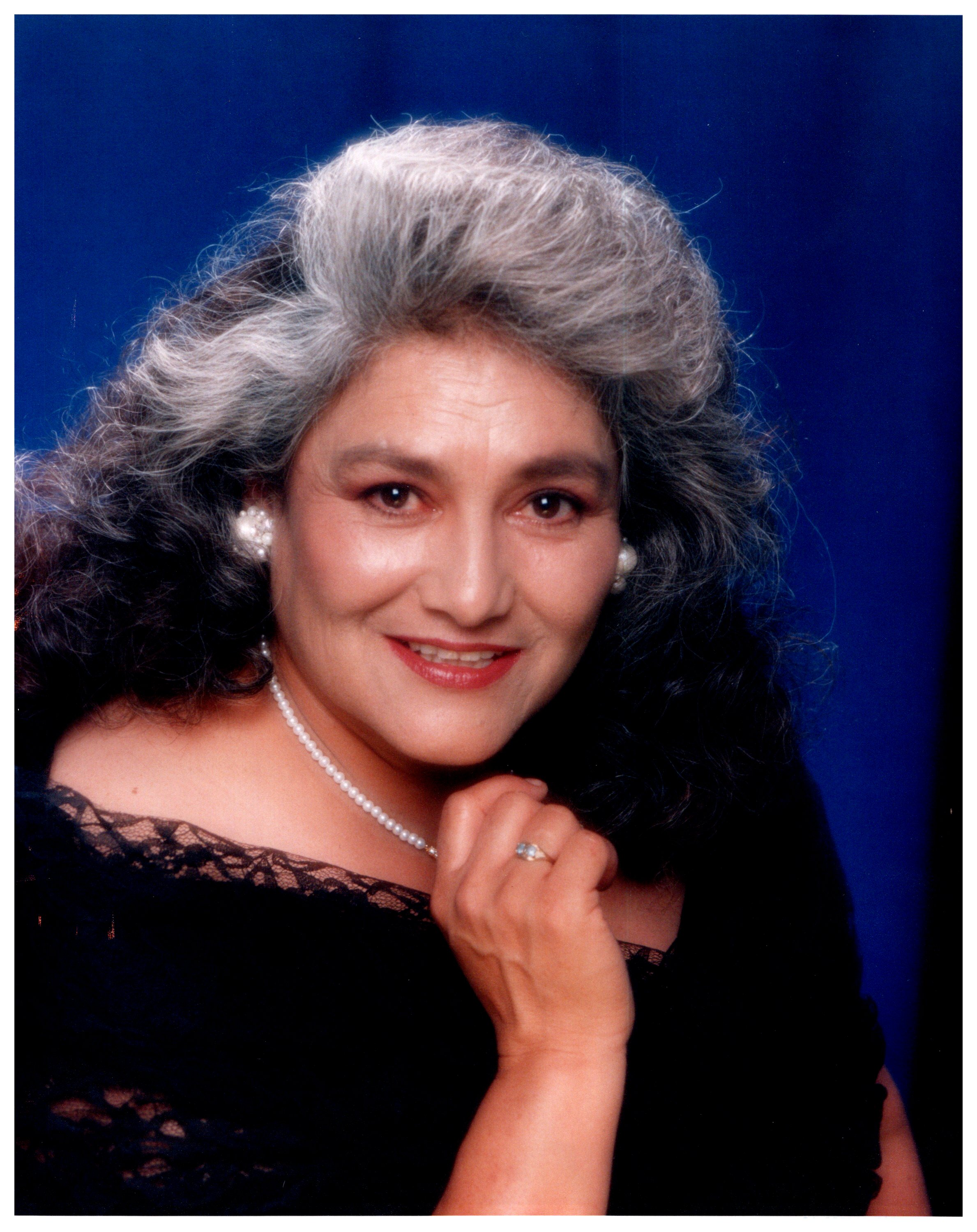 Sandra Joy (Casaus) Freeman, 69, of Farmington, passed away on November 9, 2020. She was born on November 6, 1951, in Hawthorne, Nevada to Jose Repito Casaus and Mary Jane (Gutierrez) Casaus.

Sandra was raised in Blanco, NM until the family moved to Farmington, where she lived the rest of her life. She worked at many places but a majority of her life she worked at Blakes Lotaburger, where she met many friends. She married the love of her life, Robert Freeman on July 22, 1989, and was devastated with his passing in 2004. She truly was never herself after that. She loved her grandkids with all her heart and her mom with her whole being. They were best friends and never did a day pass that they were not together. When she lost her mom in March, her heart was shattered. They crocheted many, many things together. Sandra loved to read, crochet and do embroidery, as well as plant her rose bushes. She will be truly missed. We now know her heart is no longer broken. We love you Mom, Nana always and forever.

There will be a rosary at 9:00am on November 20th at Sacred Heart Parish with a mass following. Father Tim Farrell will be officiating. There will be a private family burial.

To order memorial trees or send flowers to the family in memory of Sandra Freeman, please visit our flower store.
Send a Sympathy Card