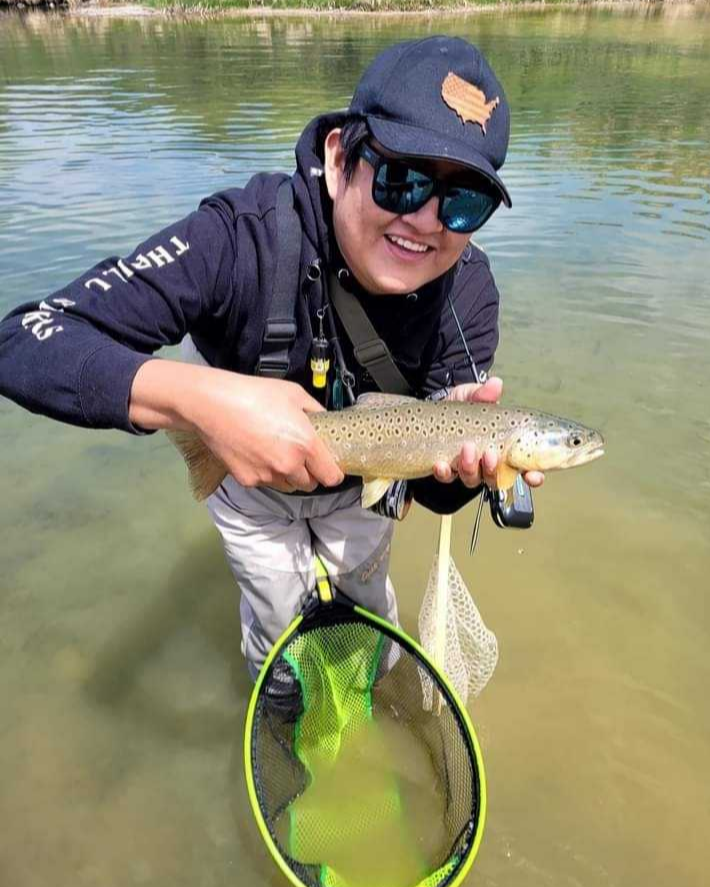 On the early morning on Friday December 9, 2022, our beloved youngest brother, son, friend left to return to heavenly home.  Santo was born on September 26, 1995, to Johnson and Rosie Ray, the youngest of six brothers and two sisters.  His clans were Water Edge born for the Folded Arms, grandparents Many Hogan's and near Cliff Dwellers. Santo got his name from his Nalii Hosteen Santo Ray.

In 2018 Santo met Kirsten Deal they spent four years together. They traveled to Las Vegas, Phoenix and California.  He always brought back a souvenir for mom and dad. Pictures always told the stories about his travels.

Santo is survived by mom and dad, brothers Randy, Shanto, Jefferson, Jason, Jameson and Brandon. Sister Roselyn. Nephews and niece Zach, Caleb, Atthadeus, Shandiin and three little bobkittens which they were always together.  Numerous grandparents, aunt's, cousins’ sisters/brothers, nephews, nieces and four grandkids. Significant other Kirsten, she will always be part of the Ray family.

Santo loved the outdoors, an avid fisherman. He along with older brothers always loved going to places to try their luck.  He always had a smile on his face.  He will be missed by everyone he has touched.

Services were held on Friday December 16,2022 at Farmington Funeral Home.  He was laid to rest at the Kirtland Fruitland Cemetery.

To order memorial trees or send flowers to the family in memory of Santo Ray II, please visit our flower store.