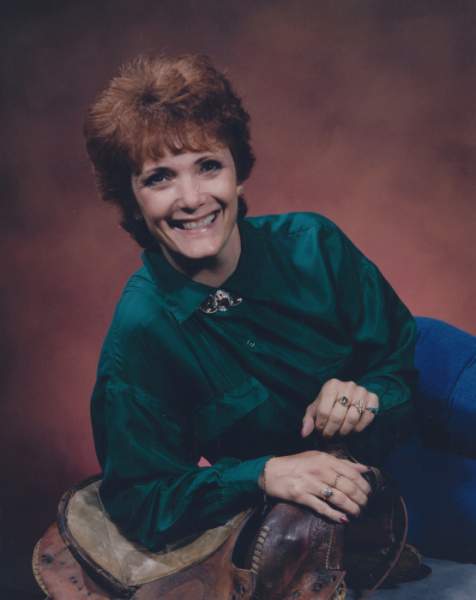 Shellie’s hobbies included Genealogy, traveling, Sewing. She also enjoyed Jewelry & Cookbooks, as well as her Family, especially all her grandbabies.

Funeral Services will be held on Tuesday, July 27th, 2021, at 11:00am at Farmington Funeral Home. Followed by Burial Services at Memory Gardens at 12:30pm. There will be a reception at the LDS Church in Bloomfield on Blanco St at 1:00pm the same day.

To order memorial trees or send flowers to the family in memory of Shellie Remington, please visit our flower store.