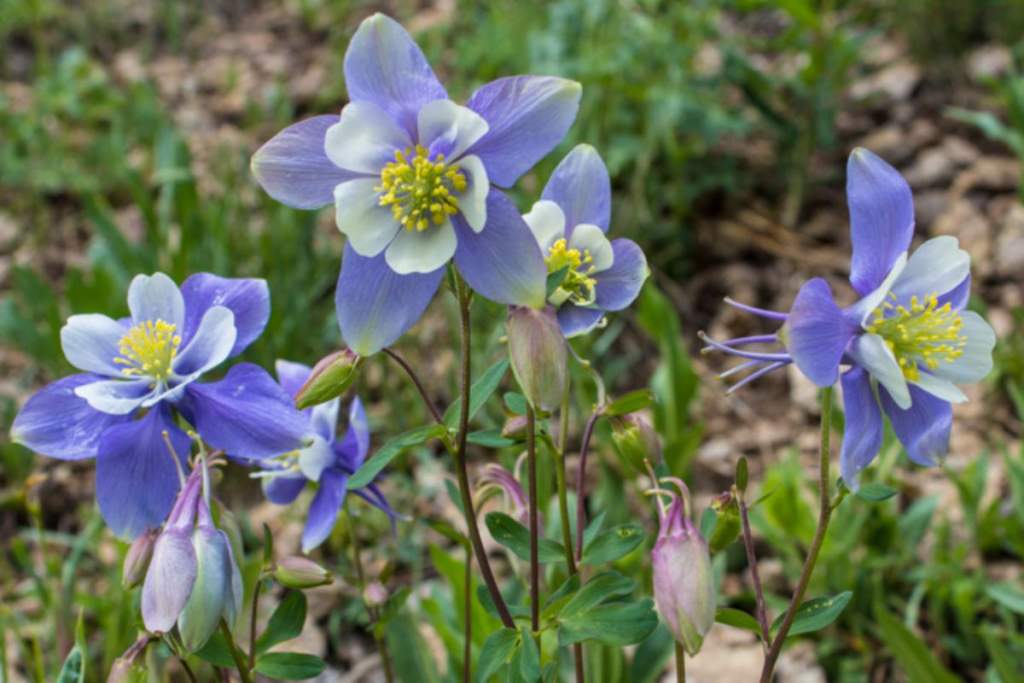 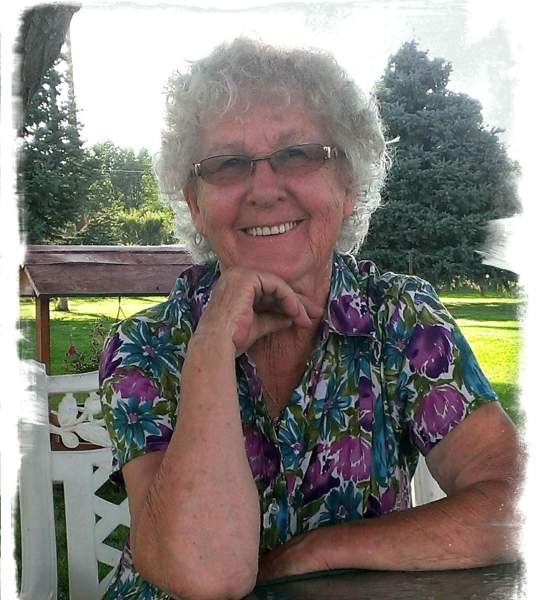 Shirley Loren Grimes (85) of Bloomfield, NM was born to James and Dora Chadd on October 8, 1936 in Mancos, CO. She was the most hardworking woman you would have ever met. She was very kind-hearted, ornery, & sharp-witted. She always told you what you needed to hear, not what you wanted to hear. She loved to sew and crochet. She never met a stranger.

The family would like to extend an invitation to a potluck dinner following the Funeral service at the Seventh Day Adventist Church in Aztec.

The family would like to extend a special thank you to Alec Williams:

"Thank you for EVERYTHING you did for mom."

To order memorial trees or send flowers to the family in memory of Shirley Loren Grimes, please visit our flower store.