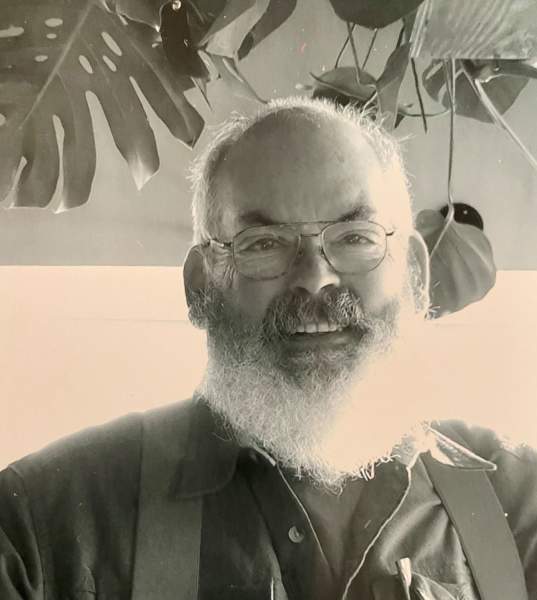 Stephen moved to New Mexico when he was just 10 years old. Later graduating from Bloomfield High School in 1961. He went on to enlist in the United States Navy in April of 1962, where he completed his basic training in San Diego, CA. He reported to the USS Coral Sea in July of 1962 and later took part in the Australia Cruise of 1963 and the Vietnam Cruise in 1964-1965. After being discharged he returned to New Mexico. He worked in the surface coal industry in NW New Mexico for 27 years in heavy equipment maintenance and production. Stephen later moved to Florida in the early nineties where he taught crane operator safety, rigging, safety inspections, etc. as well as being a house parent for 2 childrens homes. After his stay in Florida, Stephen then moved back to South Texas where he was a nation wide equipment inspector, which later he transferred back to New Mexico in 2006 and ultimately retired in 2009.

Stephen worked in 38 states and Jamaica, crossed the equator and even the Artic Circle. He was also a boy scout troop leader for the ARC in the 1970's.

Stephen and Nancy Vigil where married for over 30 years. Nancy later passed in 1999.

Stephen is preceded in death by his loving wife Nancy Bachus (Vigil), and parents Samuel Bachus and Doris Bachus (Stanton).

Stephen believed that the time he spent on the Coral Sea was some of the most important time of his life.

Memorial Services will be held at a later time.

Now each of us from time to time has gazed upon the sea
and watched the mighty warships pulling out to keep this country free.
And most of us have read a book or heard a lusty tale,
about these men who sail these ships through lightning, wind and hail.
But there's a place within each ship that legend's fail to teach.
It's down below the water-line and it takes a living toll
- - a hot metal living hell, that sailors call the "Hole."
It houses engines run with steam that makes the shafts go round.
A place of fire, noise, and heat that beats your spirits down.
Where boilers like a hellish heart, with blood of angry steam,
are molded gods without remorse, are nightmares in a dream.

Whose threat from the fires roar, is like a living doubt,
that at any moment with such scorn, might escape and crush you out.
Where turbines scream like tortured souls, alone and lost in Hell,
are ordered from above somewhere, they answer every bell.
The men who keep the fires lit and make the engines run,
are strangers to the light and rarely see the sun.
They have no time for man or God, no tolerance for fear,
their aspect pays no living thing a tribute of a tear.
For there's not much that men can do that these men haven't done,
beneath the decks, deep in the hole, to make the engines run.
And every hour of every day they keep the watch in Hell,
for if the fires ever fail their ship's a useless shell.

When ships converge to have a war upon an angry sea,
the men below just grimly smile at what their fate will be.
They're locked below like men fore-doomed, who hear no battle cry,
it's well assumed that if they're hit men below will die.
For every day's a war down there when gauges all read red,
twelve-hundred pounds of heated steam can kill you mighty dead.

So if you ever write their songs or try to tell their tale,
the very words would make you hear a fired furnace's wail.
And people as a general rule don't hear of these men of steel,
so little heard about this place that sailors call the "Hole."
But I can sing about this place and try to make you see,
the hardened life of the men down there, 'cause one of them is me.
I've seen these sweat-soaked heroes fight in superheated air,
to keep their ship alive and right, though no one knows they're there.

And thus they'll fight for ages on till warships sail no more,
amid the boiler's mighty heat and the turbine's hellish roar.
So when you see a ship pull out to meet a war-like foe,
remember faintly if you can, "The Men Who Sail Below."

To order memorial trees or send flowers to the family in memory of Stephen Thomas Bachus, please visit our flower store.